Vegas gunman questioned over anti-government threats upon arrival in Nevada 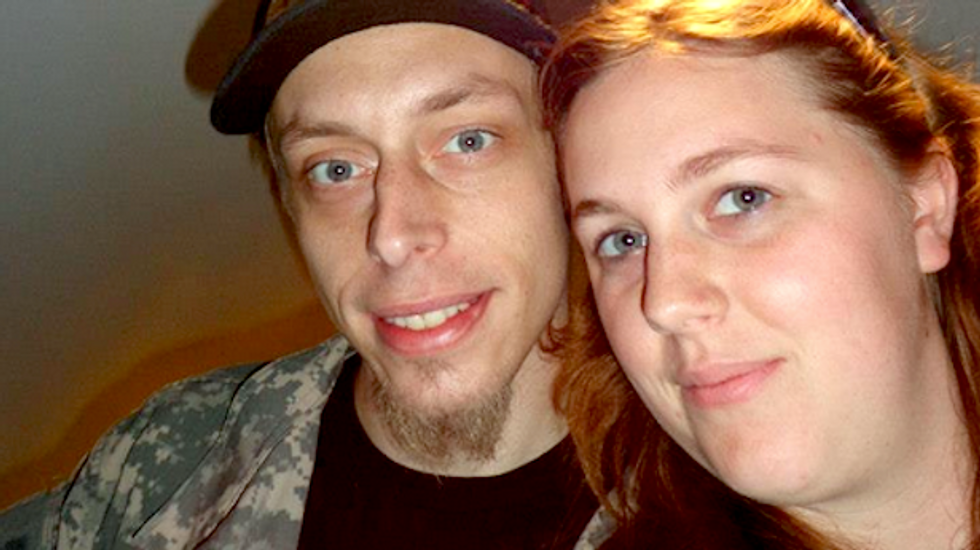 A gunman who teamed up with his wife to kill two Las Vegas police officers and an armed bystander in a weekend attack had earlier made comments to a motor vehicles office that were interpreted as a threat, but he was not arrested in that case, police said on Wednesday.

The couple, Jerad and Amanda Miller, who police said harbored anti-government and white supremacist views, gunned down the two policemen as they ate lunch on Sunday, then made their way to a nearby Walmart store where they killed an armed bystander who tried to stop them, authorities said.

Jerad Miller, 31, came to the attention of police in Nevada when he and his 22-year-old wife entered the state this year, after moving there from Indiana, Assistant Clark County Sheriff Kevin McMahill told a news conference.

Police pulled Jerad Miller over at a checkpoint as he entered Nevada, and they confiscated his driver's license because it had been suspended in Indiana, McMahill said.

Afterwards, the Southern Nevada Joint Terrorism Task Force was notified Jerad Miller had told someone at the Indiana Bureau of Motor Vehicles he would shoot anyone who tried to arrest him for driving with a suspended license, McMahill said.

The task force in February sent detectives to interview him, but he denied making a direct threat to shoot anyone, McMahill said.

"At that point, our detectives made a determination that probable cause for an arrest did not exist at that time," McMahill said.

Las Vegas police initially said the couple -- wounded and surrounded by police -- had died in an apparent murder-suicide after the wife shot her husband multiple times before turning the gun on herself.

But police said on Wednesday that Jerad Miller was killed by police, and cited as a source of possible confusion surveillance footage that appeared to show Amanda Miller raise her gun toward her husband just after he was shot. Amanda Miller shot herself seconds later, they said.

Investigators have not found any links between the couple and extremist groups, and McMahill said police believe the pair worked alone.

Police said the Millers had expressed support in social media for renegade Nevada rancher Cliven Bundy, whose property was the scene of a high-profile April standoff between federal agents and Bundy supporters over a forced round-up of his cattle from public land.

The Bundy family said on Tuesday the Millers were at the protest site for a few days but were asked to leave after other demonstrators expressed concern about Jerad's "aggressive nature and volatility."