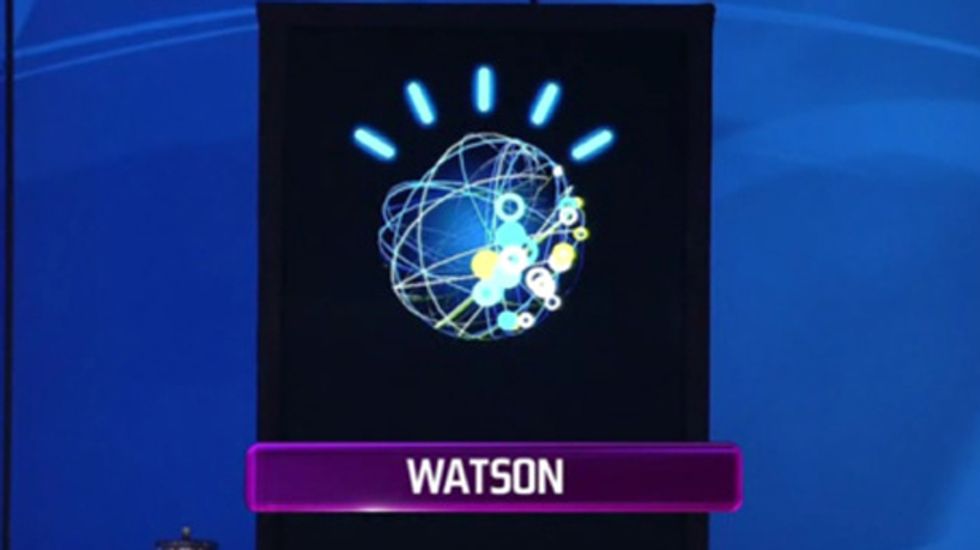 From supercomputers to smartphones, technology could play greater role in combating spread of disease in west Africa

A Jeopardy-winning supercomputer is among technologies that could help prevent future Ebola epidemics such as the outbreak that has killed more than 460 people in Sierra Leone, Guinea and Liberia.

Doctors have called for greater use of emerging technologies to curb the outbreak, and said many cases were going undetected as victims opted for self-help or traditional cures.

"Emerging technologies can help early-warning systems, outbreak response and communication between healthcare providers, wildlife and veterinary professionals," four doctors at the Mercy hospital research laboratory in the Sierra Leone city of Bo wrote in the Lancet.

The team, headed by a US-based specialist, Karen Jacobsen, said smartphones should play a greater role in combating the disease.

"Our laboratory and others in the region have shown that routine syndromic surveillance systems can be designed to rely on mobile phones which have become ubiquitous in west Africa," they wrote. Researchers forecast that mobile internet use in Africa will increase 20-fold in the next five years – double the rate of growth in the rest of the world.

Doctors – numbering as few as one per 10,000 patients in rural Guinea – have struggled to contain the spread of Ebola, which can have a fatality rate of up to 90%. Almost four decades after its discovery, the virus has no cure or vaccine.

This year IBM announced a $100m project to use its Watson supercomputer to help solve African problems. Watson has been used to help treat cancer patients in the US and understands human language well enough that it was able to beat two champions on the US TV quiz show Jeopardy in 2011. Its ability to "learn" after rapidly analysing huge amounts of data sets it apart from conventional supercomputers that focus on number crunching.

IBM's west Africa director, Taiwo Otiti, said: "The beauty about Watson is it's a community computer. You could feed it information about Ebola cases, for instance, and then you could ask it questions, and it will give you a prognosis and suggest the best treatment for a particular patient based on that data."

Access to the system could enable poorer parts of Africa to "leapfrog" stages of development in much the same way that mobile phones took off across the continent in places lacking landline infrastructure, Michel Bézy, a Rwanda-based technology professor who helped develop the Watson system, told the Guardian at the project's launch.

Other technology is being adopted to help curb diseases such as measles and malaria still epidemic in Africa. Researchers in Burkina Faso use satellite data to track Saharan dust storms and their connection with meningitis, an airborne disease transmitted more easily in dusty conditions.

And simple text messages have played a vital role in health education. Fiona Mclysaght, Sierra Leone director of NGO Concern, said: "It's a very useful medium to dispel myths and help change attitudes, and we've been using it a lot in urban areas."