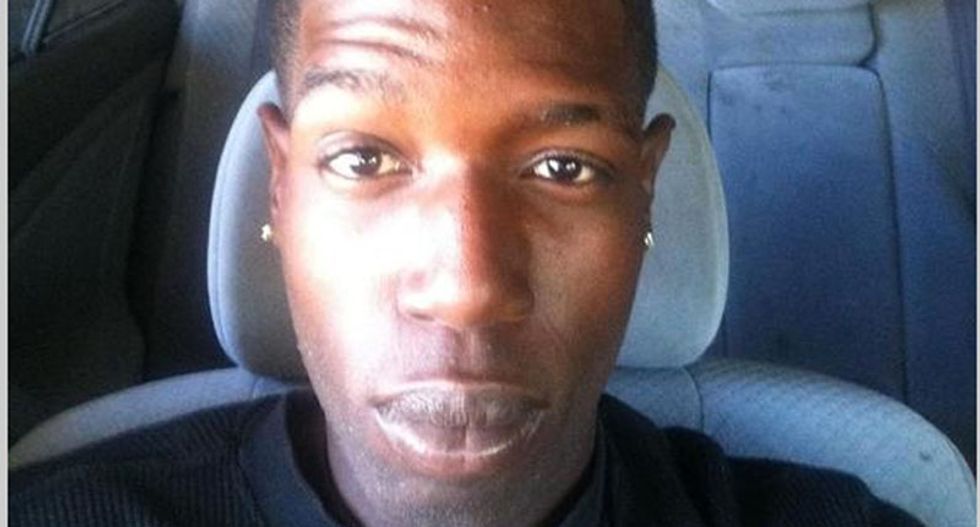 An autopsy report released this week cast further doubt on a police officer's claim that a suspect committed suicide by shooting himself while handcuffed in the back of a police cruiser, reports KATC.

According to the first page of the official autopsy report released by the Iberia Parish Coroner's Office, Victor White III, 22, died from a gunshot to the chest, not in his back as reported by the arresting officer.

White was arrested by State Police in March of this year on narcotics charges and, according to authorities, was handcuffed, with his hands behind his back, in the back seat of a police cruiser when he refused to exit the vehicle for processing. According to the police report, the arresting officer went to get help and when he returned he found White critically wounded from a gunshot wound to his back.

Police believe that White had somehow hidden a gun in the backseat of the cruiser and committed suicide by shooting himself. White died shortly after, with police stating there were no surveillance cameras in that area of the parking lot where the car was parked.

Questions were immediately raised as to how White could have smuggled a gun into the cruiser and then managed to shoot himself in the back when left alone.

According to the autopsy report, the bullet entered White's chest, perforated his left lung and heart before exiting his armpit area and lacerating his upper arm.

The report still lists his death as a suicide.

Admitting that the case is still being investigated, State Police Master Trooper Brooks David said that state troopers originally did believe the gunshot entry wound was in White's back.

No explanation was given for how White could have shot himself in the chest with his hands cuffed behind him.