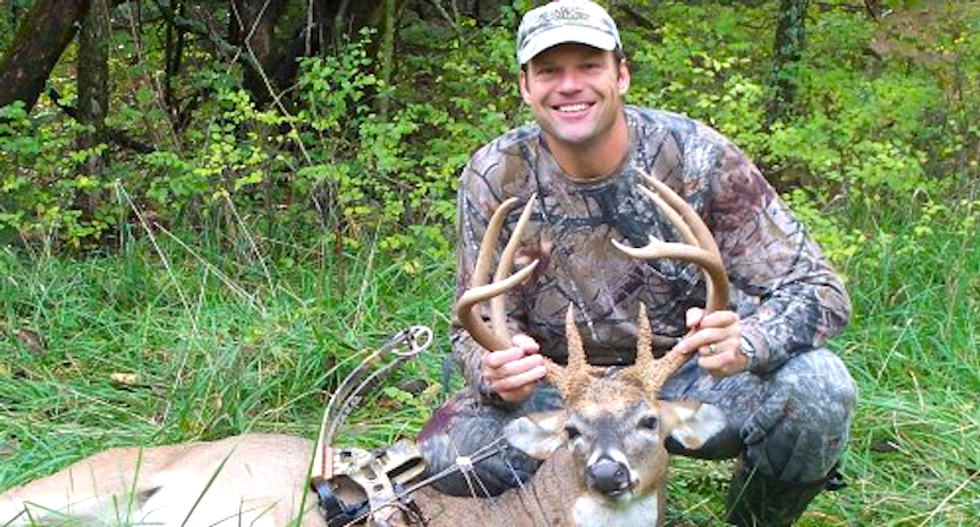 The anti-immigrant Secretary of State for Kansas agreed with a caller on his radio program that a Hispanic majority might conduct “ethnic cleansing” against whites.

He then opened up the program to callers, including “Steve” – who asked the Republican elected official what typically happens in history “when one culture or one race or one religion overwhelms another culture or race.”

“When one race or culture overwhelms another culture, they run them out or they kill them,” the caller said, warning that immigrant groups sought the return of former Spanish territories in the U.S.

“So while I normally would answer that by saying, ‘Steve, of course we have the rule of law, that could never happen in America,’” Kobach continued, “I wonder what could happen. I still don’t think it’s going to happen in America, but I have to admit, things are strange and they are happening.”