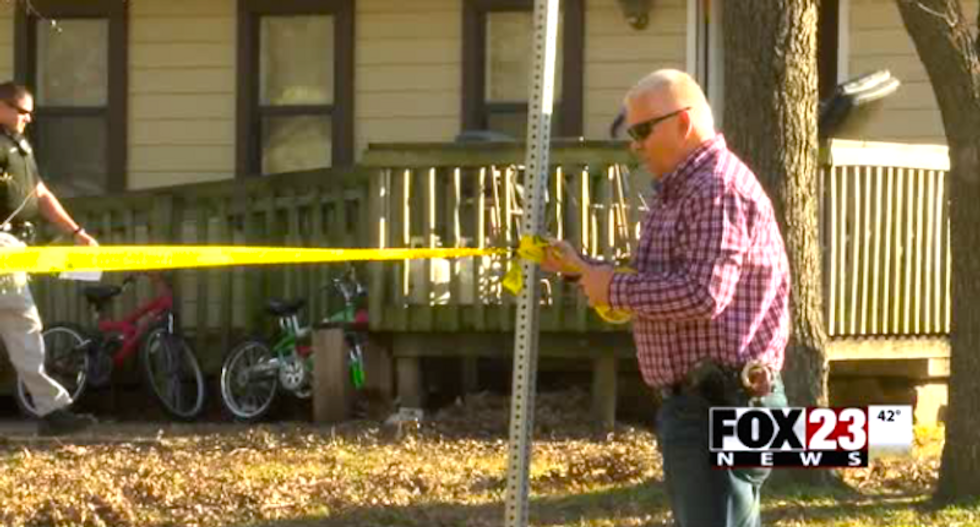 An Oklahoma man was accidentally shot and killed during a family Thanksgiving gathering, police said.

Investigators said 30-year-old Robert Brown was fatally wounded by a single gunshot about 2 p.m. Thursday as his family celebrated the holiday at a Claremore home.

Another person in the home shot Brown, but police said the shooting appeared to be accidental.

They are not yet sure what led to the shooting or whether the alleged shooter was related to Brown.

Police will turn over their investigation once it’s complete to prosecutors to determine whether any charges will be filed.