Fox melts down after torture report: 'The United States of America is awesome, we are awesome!' 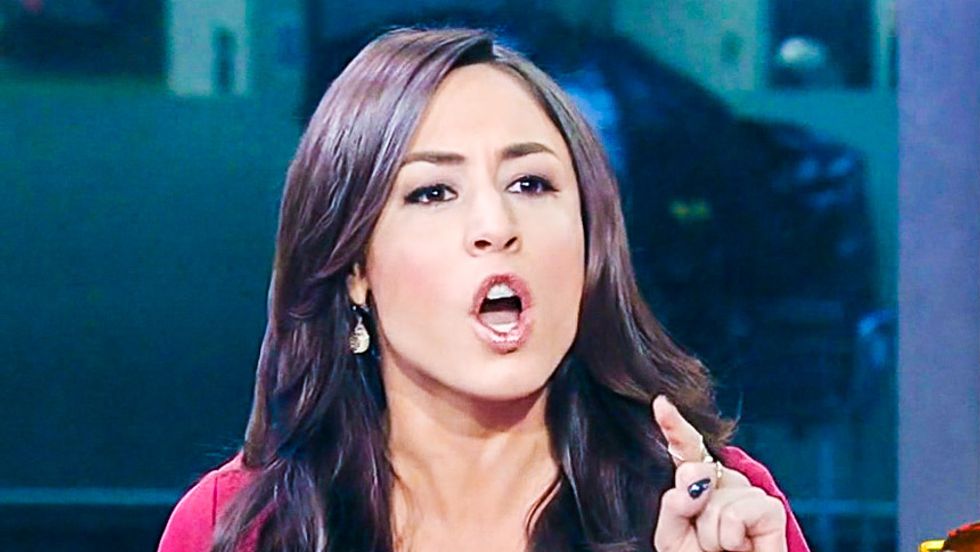 Fox News analysts, hosts and reporters on Tuesday wasted no time in blasting Democrats after Senate Intelligence Committee Chairwoman Dianne Feinstein (D-CA) released a report condemning the CIA's use of torture and other enhanced interrogation techniques.

Just moments after Feinstein announced on the floor of the Senate that the Intelligence Committee had made the long-delayed torture report public, Fox News National Security Analyst K.T. McFarland insisted that Democrats were going to "do harm" to the country by angering terrorists.

McFarland, who said that torture techniques were both legal and justified by the horrific terrorist attacks of Sept. 11, 2001, argued that Democrats were only releasing the report for political reasons.

"Why go after it now unless the motivation is completely political?" she remarked. "Congress is changing hands, the Senate is going from Democrat to Republican hands. And are the Democrats in the Senate just -- they've been evicted from the house, are they just trashing the place before they leave?"

Fox News correspondent Jesse Watters told the hosts of Out Numbered that the American people did not need to know about torture at the CIA because "people do nasty things in the dark especially after a terrorist attack."

Watters suggested that Democrats had released the report to coincide with the testimony of economist Jonathan Gruber, who outrage conservatives when he said that health care reform was passed using the "stupidity" of the American people.

"They Senate Democrats, they're just trying to get one last shot in at Bush before they go into the minority!" the correspondent opined. "And they didn't even interview any of the CIA interrogators to do the report."

"It's kind of like how Rolling Stone does their reporting, they only get one side," he added, referring to a controversial report about an alleged gang rape at the University of Virginia. "You know, the Democrats didn't care about transparency when they were destroying hard drives at the IRS."

Out Numbered host Andrea Tantaros agreed that she didn't need transparency at the CIA either.

"They apologized for this country, they don't like this country, they want us to look bad. And all this does is have our enemies laughing at us, that we are having this debate again," Tantaros added. "Because they believe if we can just shame ourselves and convince the world how horrible we are, and put us on a moral equivalency with all these other countries then maybe they will stop beheading Americans and putting our heads on sticks. They're fools."

"Or it's what you said," co-host Harris Faulkner interrupted. "Jonathan Gruber is on the Hill today."