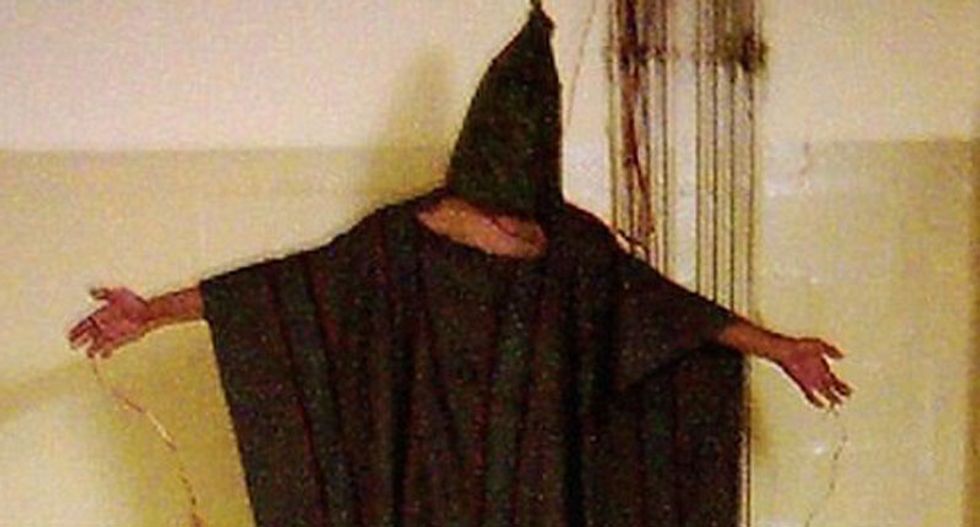 The Senate Intelligence Committee on Tuesday released a long-awaited report on CIA interrogation tactics deployed by the George W. Bush administration in the years after the September 11 attack.

Senate Intelligence Committee chairwoman Dianne Feinstein (D-CA) emphasized that the CIA's interrogation techniques, including torture, did not lead to any valuable intelligence.

"At no time did the CIA's coercive interrogation techniques lead to the collection of imminent threat intelligence, such as the hypothetical 'ticking time bomb' information that many believe was the justification for the use of these techniques."

The report also found that the CIA lied about the effectiveness of torture, misleading both the government and the public.

Also, Feinstein said, the CIA's management of the program was deeply flawed, and the agency employed personnel who were poorly trained.

"The CIA deployed individuals without relevant training or experience. CIA also deployed officers who had documented personal and professional problems of a serious nature -- including histories of violence and abusive treatment of others -- that should have called into question their employment, let alone their suitability to participate in the sensitive CIA program."

And finally, the CIA's techniques were much more brutal than the agency admitted, the chairwoman said.

"CIA detainees at one detention facility, described as a 'dungeon,' were kept in complete darkness and constantly shackled in isolated cells with loud noise or music and only a bucket to use for human waste. Lack of heat at the facility likely contributed to the death of a detainee. At times, detainees were walked around naked and shackled with their hands above their head. At other times, naked detainees were hooded and dragged up and down corridors while being slapped and punched."

Read the report (PDF) below: