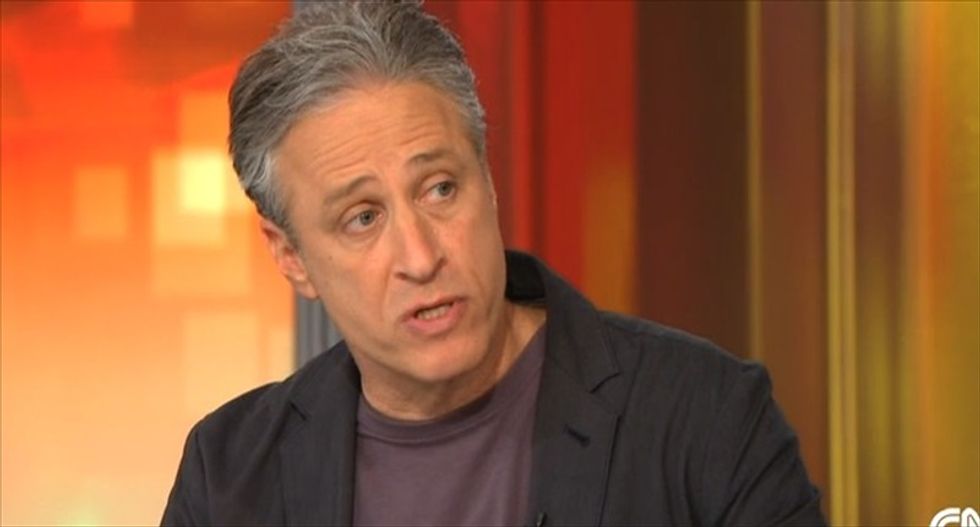 An anti-Muslim conservative activist turned her attention to Jon Stewart and the generation he helped influence in an angry, poo-flinging column.

Pam Gellar suggested the Millennial Generation adopt as its symbol the smiling “poo” emoticon to symbolize what she believes is America’s moral decay.

She said in a column published Monday at World Net Daily that public schools had produced “goose-steppers like the Hitler Youth” who were violently imposing their “leftist/Islamic agenda.”

“Intellectually, young Americans are the most docile conformists, no matter how vocally and self-righteously they declare themselves free,” Gellar said.

She said American culture was “ugly as poo,” filled with gory television shows and violent, misogynist music – except for Pharrell’s upbeat hit, “Happy,” which she complained was used to protest police brutality during an Oscars performance.

“Happiness is a state of non-contradictory joy,” Gellar quoted from John Galt’s speech in Rand’s “Atlas Shrugged,” but she doesn’t recognize that quality in American culture.

“The left has worked so hard to make us miserable, and it has succeeded,” she sniffed.

“American traitor Edward Snowden got an Oscar; American hero Chris Kyle got the middle finger,” Gellar said. “Even the traitorous far-left journalist Glenn Greenwald got an Oscars shout-out. Of course Hollywood would reward vicious traitors. There was no way the Hollywood establishment was going to give an Oscar to Clint Eastwood after he so delightfully skewered Obama’s empty chair. And their disdain for Americanism and the military is infused in everything they churn out.”

Gellar said Stewart should be given the “Most Disgusting Jew on the Planet Award.”

She continued, describing Stewart as a “vicious traitor, smug and self-righteous, (who) has long been working for the other side under the guise of comedy. Vile. Jon Stewart defines self-loathing Jew. But that’s not enough. He means to take us down with him.”

“And what’s next for Stewart?” she added. “Politics, I fear.”