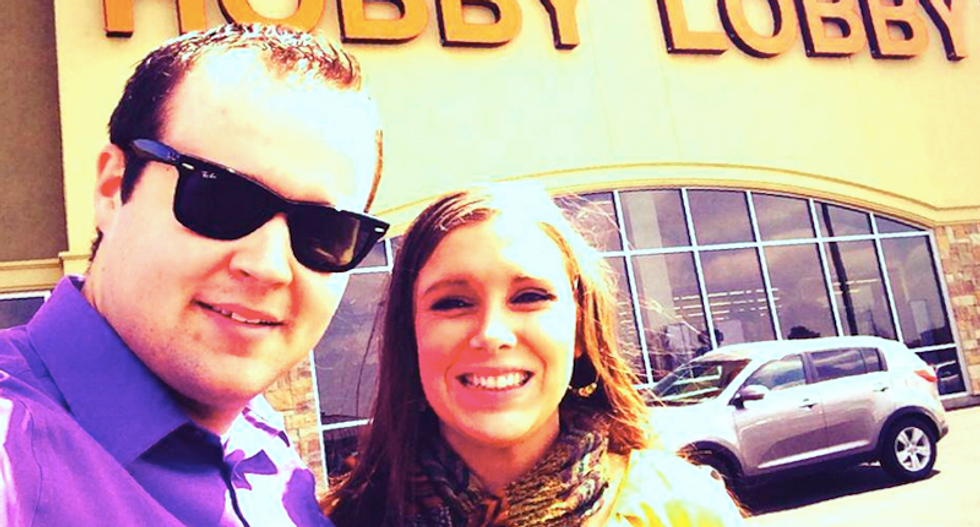 Josh Duggar, an anti-LGBT activist and oldest son of the reality TV show clan, owes nearly $14,000 in back taxes to Arkansas, according to a report.

Duggar serves as executive director of FRC Action, legislative affiliate of the anti-LGBT Family Research Council – which has been designated a hate group by the Southern Policy Law Center.

He frequently speaks out against LGBT and reproductive rights.

Duggar claimed earlier this week that the couple had paid off $3,746.20 they owed from 2012, after an earlier report about their tax debt.

But the Washington County Circuit Court clerk said the couple had not paid any of their tax debt dating back to 2009.