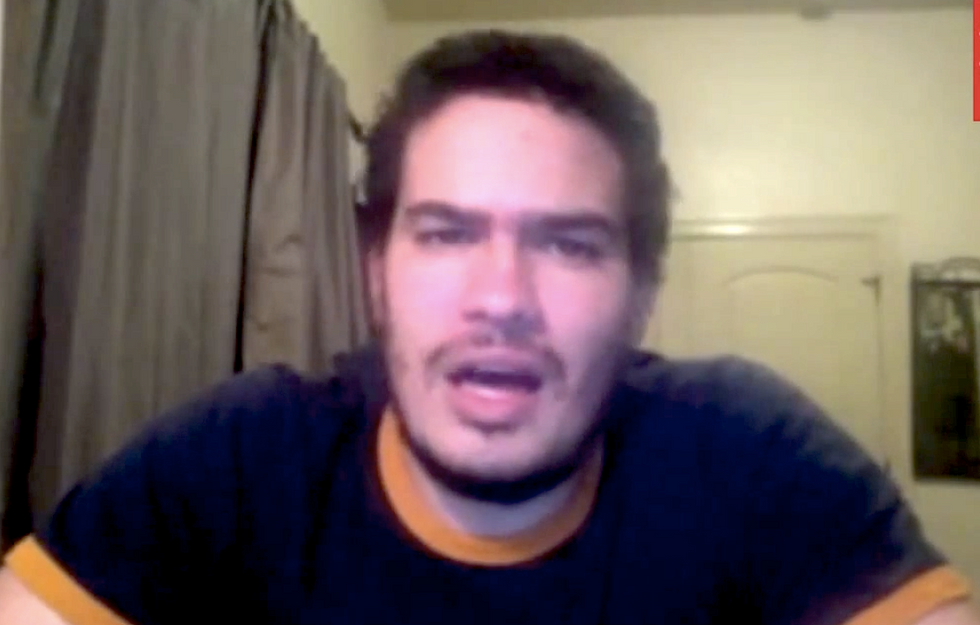 A fringe activist with ties to Mike Huckabee and Rand Paul has called for the execution of LGBT people and their Christian supporters.

Theodore Shoebat, who appears along with the Republican presidential candidates in a recently released anti-LGBT film, cited scripture and Catholic doctrine to call for death to those who engage in or accept homosexuality, reported Right Wing Watch.

“Opinions expressed in favor for homosexuality and other deviancies (such as cannibalism), are worthy of capital punishment,” Shoebat wrote. “This purely illustrates that Christianity is so much against the license to do evil — even if it is done in private — that it prohibits any approval of it.”

Shoebat, the son of fraudulent "terror expert" Walid Shoebat, argues that homosexuality should be considered seditious because, he claims, it represents a threat to marriage – “the building block of society.”

“The sodomite, the atheist, the fanatic feminist, the Muslim — all such must be deemed as criminals and enemies to civilization, for they war against the Faith, promote death and hate life,” Shoebat argued.

“They should be told to leave their wicked ways under coercion, and if that does not work, then death and strong suppression is the only solution,” he continued. “We cannot allow someone the freedom to do evil, for this will only increase the presence of darkness in the society, and it will become an internal enemy.”

Watch a trailer for "Light Wins" posted online by faith2action: