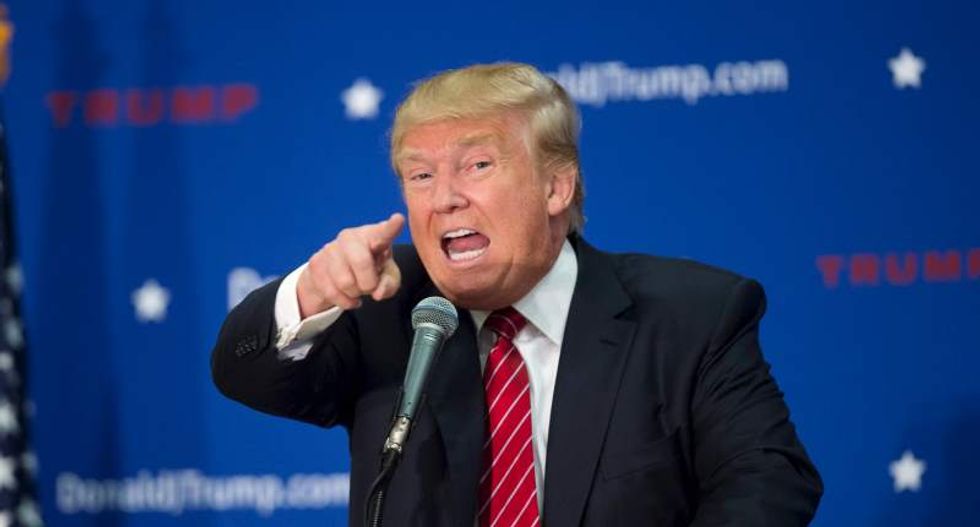 U.S. Republican presidential candidate Donald Trump would send all the Syrian refugees the United States accepts back to Syria if he is elected, he said on Wednesday at an event in Keene, New Hampshire.

Trump also said after President Barack Obama reduced American troop levels in Iraq, rebels forces "knocked the sh*t out of everybody." He reminded his audience that he opposed the war in Iraq when it began.