Father of Oregon campus shooter: 'How on earth' did he get so many guns? 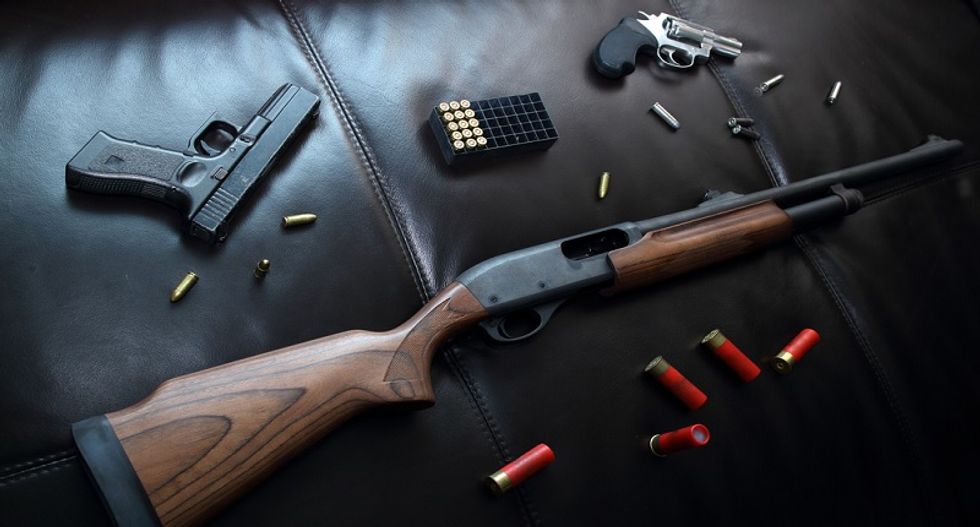 The father of the Oregon college gunman said on Saturday he "has to have some kind of issue" with his mental health to have killed nine people execution-style and wondered how he amassed such a large cache of weapons.

"How on earth could he compile 13 guns?", Ian Mercer told CNN during a televised interview two days after his son Chris Harper-Mercer, 26, killed himself after opening fire in a classroom at Umpqua Community College in Roseburg, Oregon.

Asked about his son's mental health in the wake of the shooting that left nine dead, Mercer said, "(He) has to have some kind of issue."