GOP candidates rip CNBC moderators during and after debate: 'This is not a cage match' 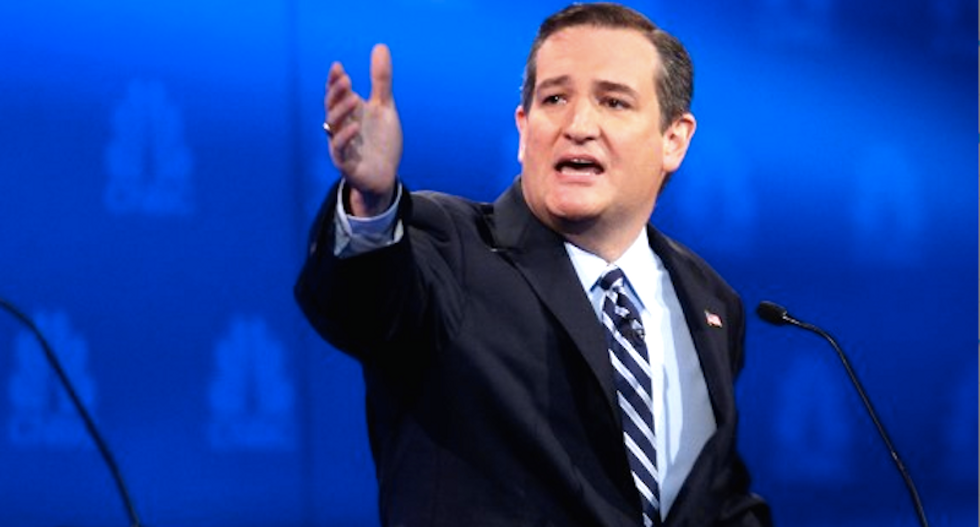 At the conclusion of the two-hour event in Boulder, Colorado, Republican Party Chairman Reince Priebus derided the moderators and their questions -- an unusual move for the leader of the party that sanctioned the event for candidates seeking the party's nomination for the November 2016 election.

"While I was proud of our candidates and the way they handled tonight’s debate, the performance by the CNBC moderators was extremely disappointing and did a disservice to their network, our candidates, and voters,” Priebus said in a statement. “Our diverse field of talented and exceptionally qualified candidates did their best to share ideas for how to reinvigorate the economy and put Americans back to work despite deeply unfortunate questioning from CNBC.”

Questions at Republican primary debates have long been a point of contention within the party. Priebus instituted a series of rules after the 2012 election in an attempt to improve debates with moderators who would be interested in discussing conservative issues.

Wednesday night’s event was moderated by CNBC’s Becky Quick, John Harwood and Carl Quintanilla. The audience booed loudly at them several times -- sometimes at the encouragement of the candidates.

“There were a lot of conservatives urging them to go hard after the media and that’s what they did,” Harwood said in response to the criticism. He argued that moderators were needed to ask the candidates hard questions about economic policy.

The moderators had little tolerance for candidates trying to interject and respond to another candidate’s answer, frequently cutting off anyone who tried to chime in. That, in turn, drew more jeers from the audience and criticism from the candidates.

Jeb Bush's campaign manager complained to CNBC producers and later reporters that time allotted to the former Florida governor "was a little less than we had hoped."

When former Arkansas Governor Mike Huckabee was asked whether Donald Trump has the “moral authority” to be president, the crowd booed.

“Such a nasty question,” Trump said in response.

Cruz, a senator from Texas, was the most heated in his criticism of the moderators after taking a question about the budget.

“The questions that have been asked so far in this debate illustrate why the American people don’t trust the media,” he said. “This is not a cage match. And, you look at the questions -- 'Donald Trump, are you a comic-book villain?' 'Ben Carson, can you do math?'"

He said the moderators were not interested in conservative issues.

"The contrast with the Democratic debate, where every fawning question from the media was, "Which of you is more handsome and why?" Cruz said.

Watch this video of Cruz criticizing the moderators posted online by The New York Times: