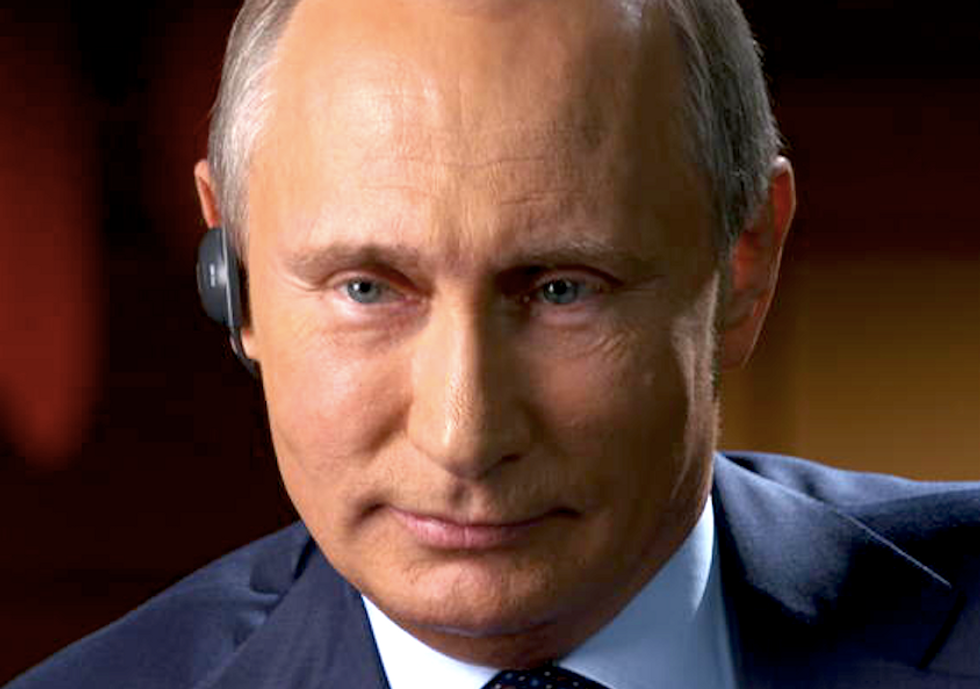 “He is a very bright and talented man, no doubt about that,” said Putin, speaking after his annual press conference in Moscow on Thursday. “He is the absolute leader of the presidential race, as we see it today. He says that he wants to move to another level of relations, to a deeper level of relations with Russia. How can we not welcome that? Of course we welcome it.”

Earlier, during a question and answer session, the Russian president was asked what he thought about the US presidential race, and said he was ready to work with whomever the American people chose.

“We have never closed ourselves off, whomever is elected there. It is they who are always trying to ‘help out’ with what needs to be done inside our country, who should be elected and who shouldn’t, in what way,” Putin said. “We never do this, never interfere.”

Trump, who caused huge controversy earlier this month by calling for all Muslims to be banned from entering the US , has spoken fondly of Putin during the campaign.

“He does not like [Barack] Obama at all. He doesn’t respect Obama at all. And I’m sure that Obama doesn’t like him very much,” Trump said of Putin in October. “But I think that I would probably get along with him very well. And I don’t think you’d be having the kind of problems that you’re having right now.”