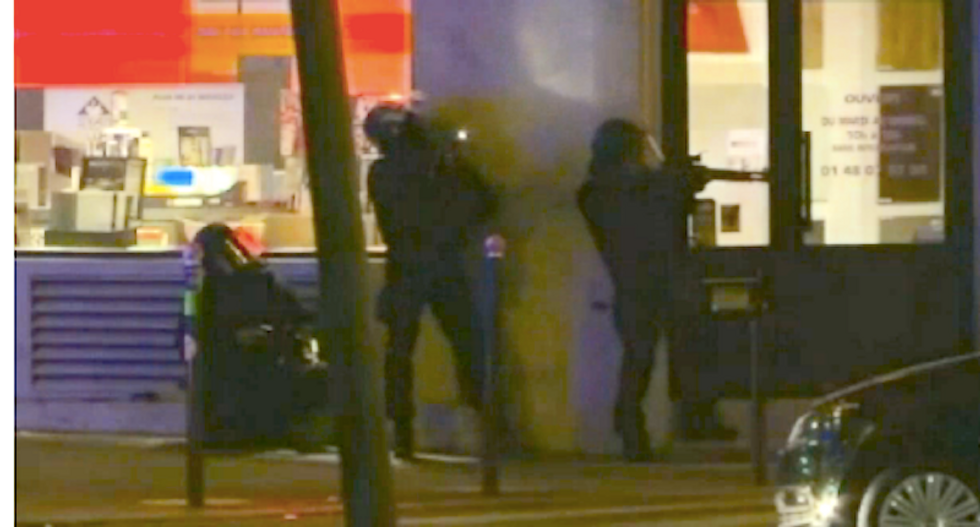 A severed pig's head was thrown at a mosque in Philadelphia, police said, amid fears of a rise in Islamophobia a week after a young Muslim couple were accused of shooting dead 14 people.

Philadelphia Mayor-elect Jim Kenney decried what he called an act of bigotry. "We cannot allow hate to divide us now, in the face of unprecedented difficulties," he said in a statement.

Surveillance video showed a red truck driving past the Al-Aqsa mosque in North Philadelphia and someone throwing an object out of the window on Sunday night, police said.

American Muslims have said they are worried about an increase in Islamophobia since authorities accused Syed Rizwan Farook, 28, and Tashfeen Malik, 27, of storming a party attended by San Bernardino County employees in California last week.

Republican presidential front-runner Donald Trump called on Monday for a ban on Muslims entering the United States, drawing fierce criticism from both the White House and rivals candidates in his own party.