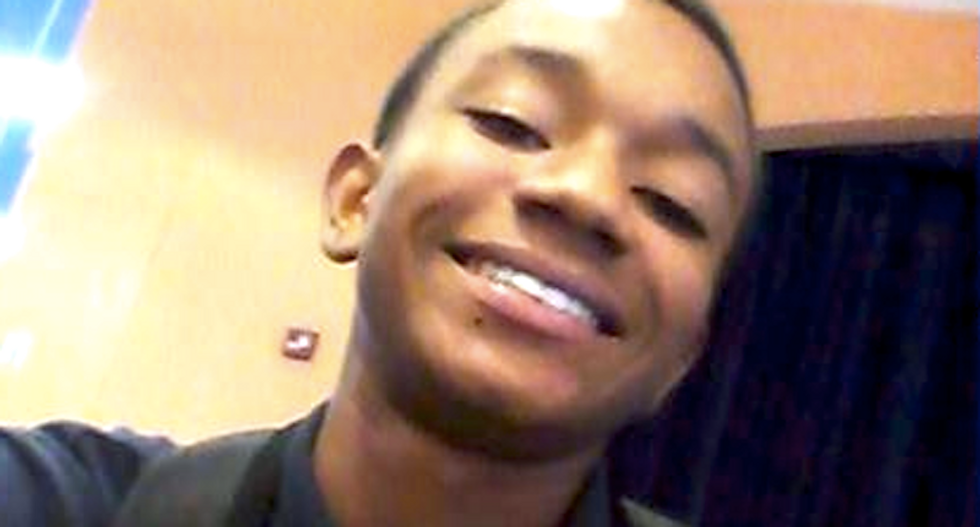 A Cincinnati man shot and killed his son Tuesday after mistaking the boy for an intruder.

Police said the man had dropped off his son, Georta Mack, at a school bus stop, but the 14-year-old returned home and hid in the basement of their home in the East Price Hill neighborhood, reported the Cincinnati Enquirer.

His father heard a noise and grabbed his handgun before heading downstairs to the basement to investigate.

He opened a door and found his son standing in the doorway, police said.

The startled father fired one shot, investigators said, striking his teenage son in the neck.

The boy was taken to a nearby hospital, where he was pronounced dead less than two hours later.