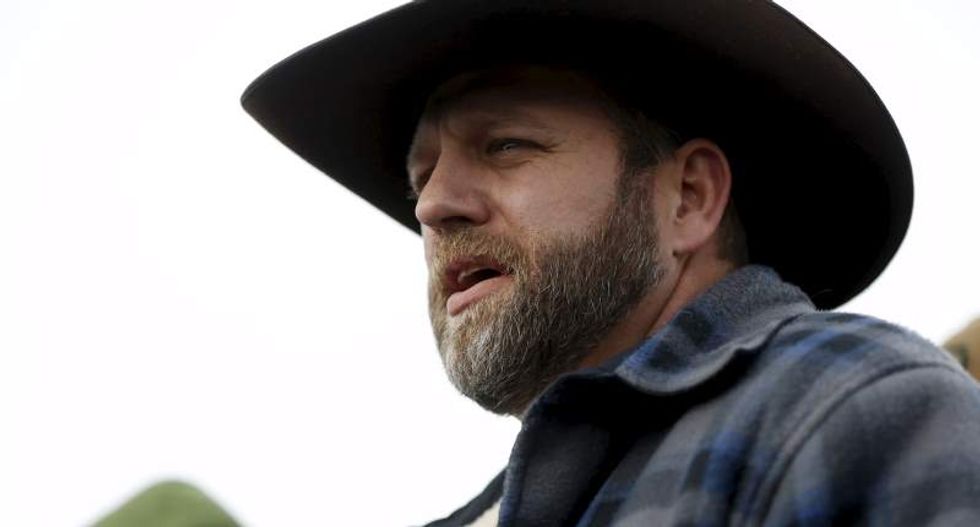 Officials with the Church of Jesus Christ of Latter-day Saints (LDS) rejected any religious justification on Monday by the militant group behind the takeover of a federal building in Oregon.

"Church leaders strongly condemn the armed seizure of the facility and are deeply troubled by the reports that those who have seized the facility suggest that they are doing so based on scriptural principles," the church said in a statement. "This armed occupation can in no way be justified on a scriptural basis."

According to KUTV-TV, both Ammon Bundy, who is spearheading the armed seizure of the Malheur National Wildlife Refuge in Harney County, and his father Cliven -- who led a similar standoff against federal officials in 2014 -- are members of the church.

The younger Bundy said earlier in the day that his group intends to use its occupation, which began on Saturday, of the reserve as a step toward "unwinding" federal ownership of public land.

Bundy's group took over the facility while stating support for a pair of convicted ranchers, Dwight and Steven Hammond. However, as CBS News reported, the Hammonds have insisted that the militants do not speak for them.