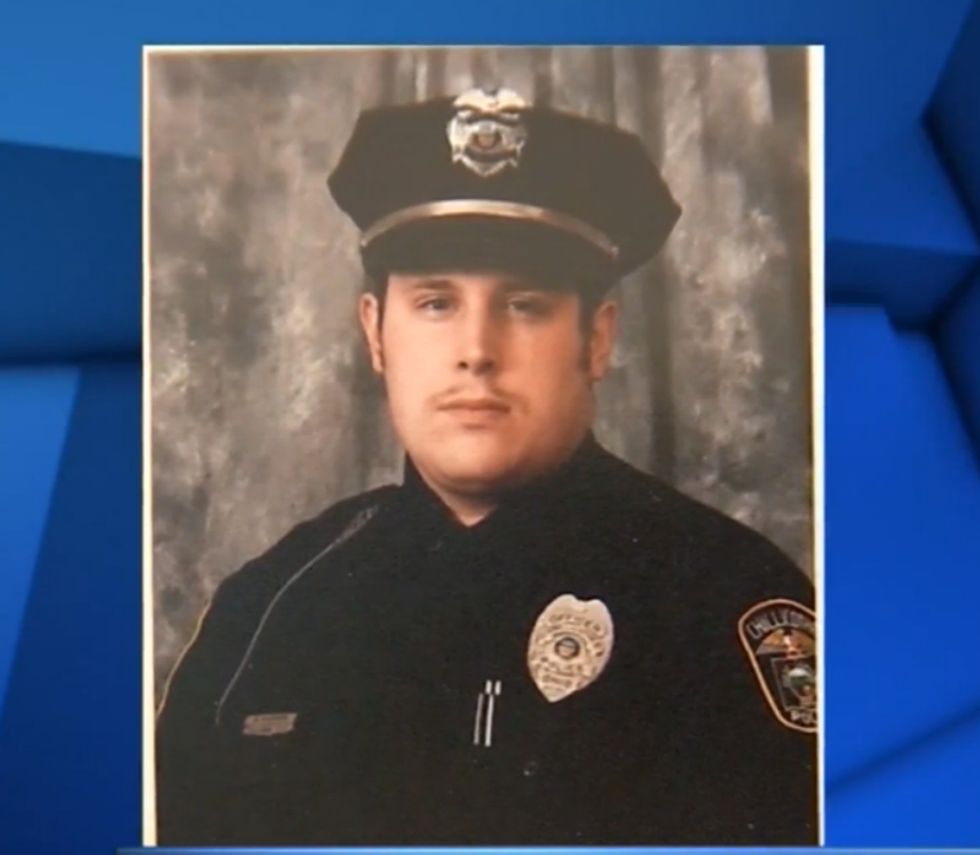 Earlier this month a Chillcothe, Ohio woman escaped a domestic violence situation and ran to police officers seeking help. Instead of finding help, however, the woman said one of the officers sexually assaulted her, WBNS reported.

According to WBNS the ordeal started January 17 when the woman got into a fight with her boyfriend at a hotel. Afterwards the woman flagged down two officers— Tad Franklin and Brandon Mather—for assistance. Franklin was on-duty and had arrived to give Mather, who was off duty and drinking at the hotel's bar, a ride home.

The 911 operator confirmed there was a Brandon Mather on the police force. WBNS, which obtained the 911 transcripts, quoted the husband as then saying: “Ok well she needs help then. There are two guys trying to rape her, has her pants undone, is what she is texting me.”

According to authorities, after Franklin and DeMint left with the victim's boyfriend, Mather and an unidentified friend took her to the other man's home, at which point she contacted her husband.

After the 911 call, officers went to the home and the alleged victim ran out. Chillicothe Police Chief Keith Washburn placed Mather and Franklin on paid leave and turned the investigation over to the Ohio Bureau of Criminal Investigation. DeMint remains on duty, but is under investigation for what Washburn called his mishandling of the domestic incident.

The Chillicothe Gazette, through a public records request, obtained Mather’s personnel file. “Mather was seen behind the wheel of a vehicle in the parking lot of the restaurant around 5 a.m. Feb. 12, 2010,” according to The Gazette, “by an Ohio Highway Patrol sergeant. The sergeant called Chillicothe police to report Mather appeared intoxicated.” Another officer arrived and determined that Mather was indeed under the influence. Mather was given a one day suspension and ordered to complete an alcohol treatment program.