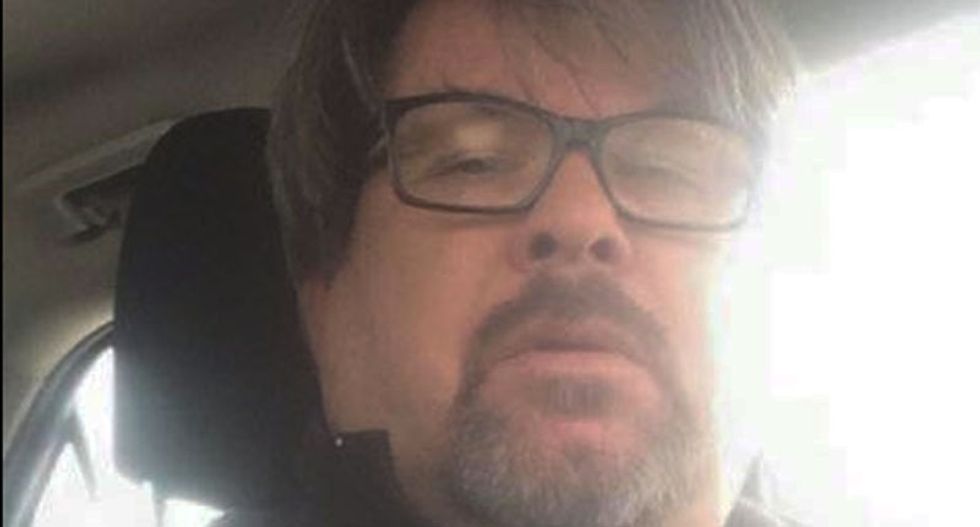 Kalamazoo police claim the 45-year-old man who went on a shooting spree Saturday night, killing six, was an Uber driver who dropped off passengers between shootings.

According to WOOD-TV, authorities are investigating reports that the suspected gunman, Jason Dalton, dropped off a group of people at a Fairfield Inn before going next door to the Cracker Barrel and opening fire on two vehicles, killing four people.

People staying at the hotel claimed the passengers dropped off there were interviewed by police following the shootings.

FOX17 is investigating an online posting that claimed that Dalton had been reported earlier to 911 for driving erratically and scaring customers who escaped from the car when the driver slowed down. 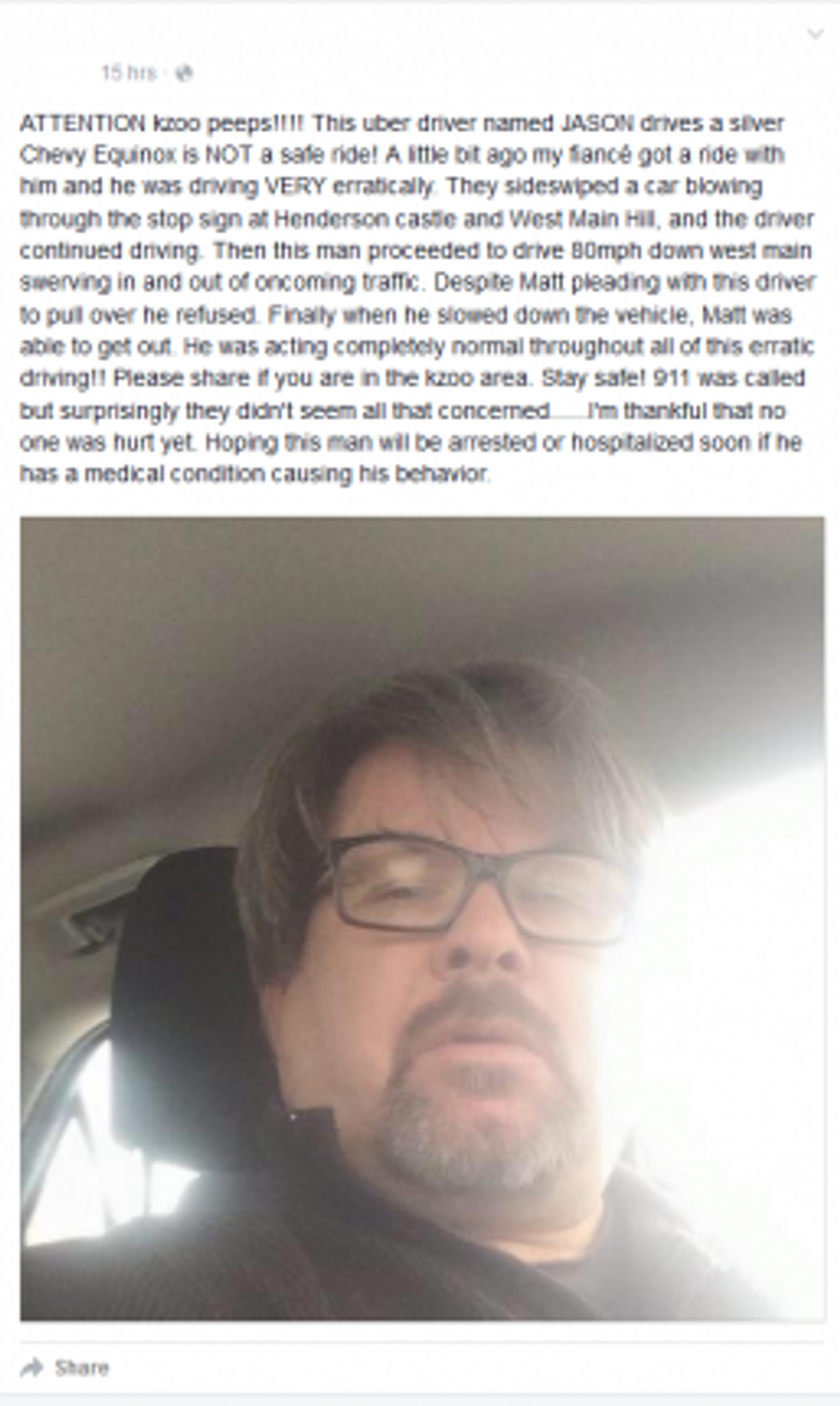 Video from WOOD-TV below: