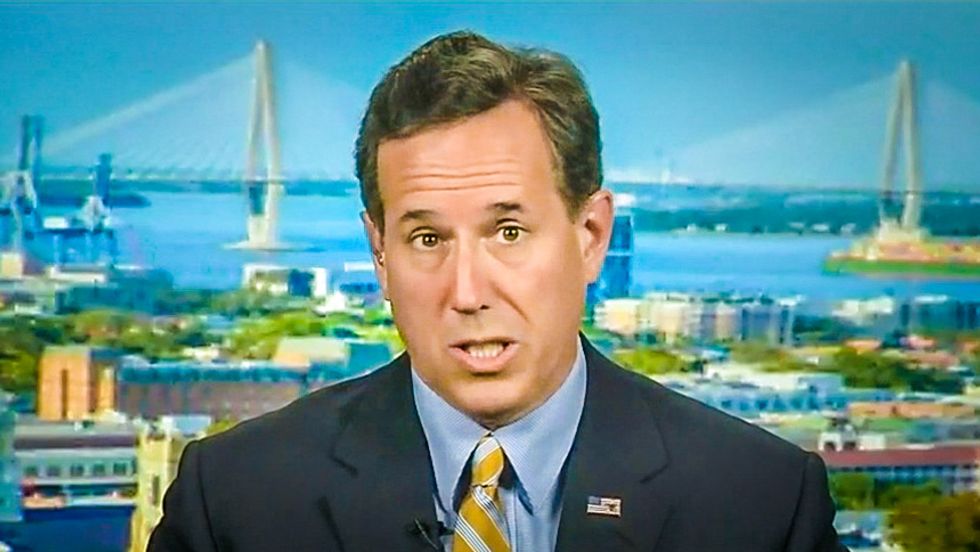 Rick Santorum suspended his campaign for the U.S. Republican presidential nomination on Wednesday and said he would endorse Senator Marco Rubio in the race for the White House.

Santorum, a 57-year-old former U.S. senator from Pennsylvania, won the Iowa caucuses four years ago, but managed only 1 percent of the vote in the Iowa contest on Monday.