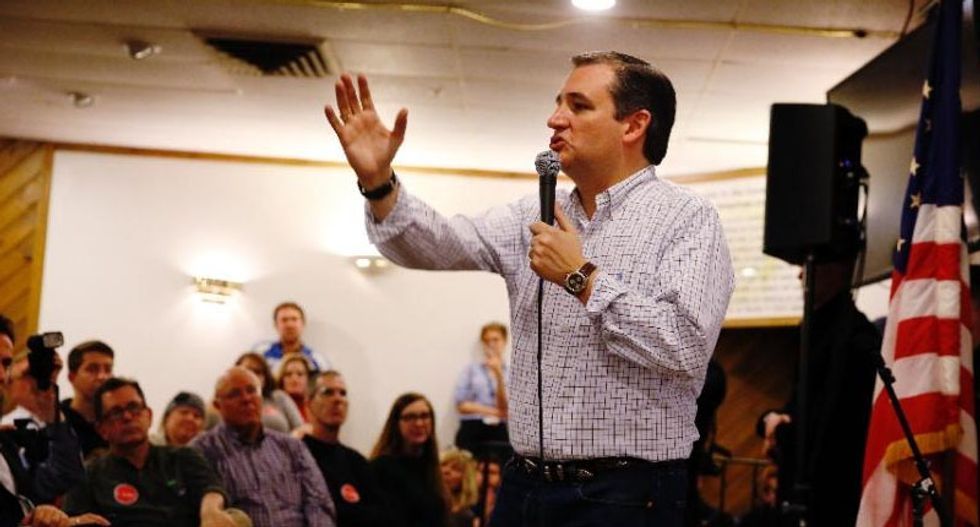 Sen. Ted Cruz (R-TX) broke through on Tuesday and won the GOP primary in Texas, CBS News and the Associated Press reported.

The Tea Party senator's win was the first Super Tuesday contest to go to a candidate other than Donald Trump.