Watch the Bernie Sanders speech the networks wouldn't show you 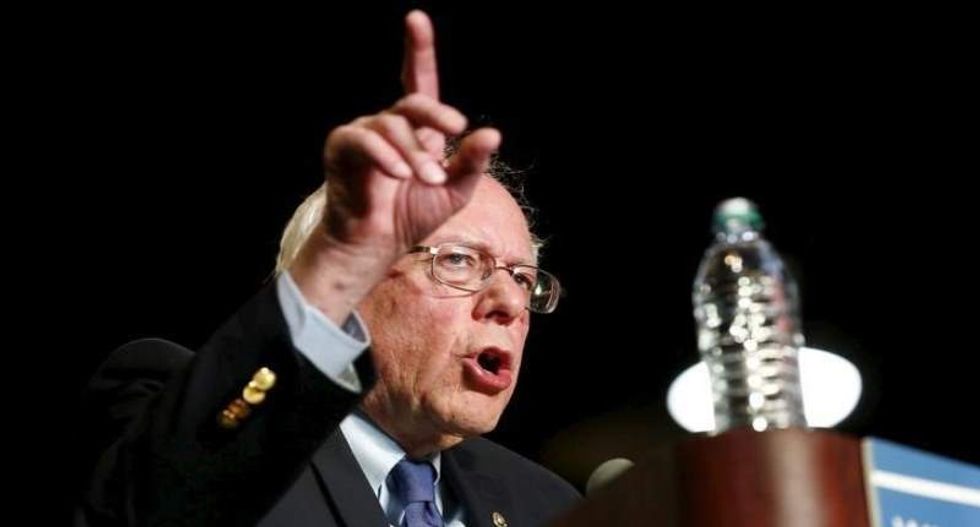 Sen. Bernie Sanders (I-VT) was among the presidential candidates speaking on Tuesday night. But as the Young Turks reported during their coverage of the evening's primaries, national media outlets refused to show his remarks.

While the Turks showed the majority of the senator's rally in Phoenix, other networks instead opted to cover Republican front-runner Donald Trump's speech even before it took place.