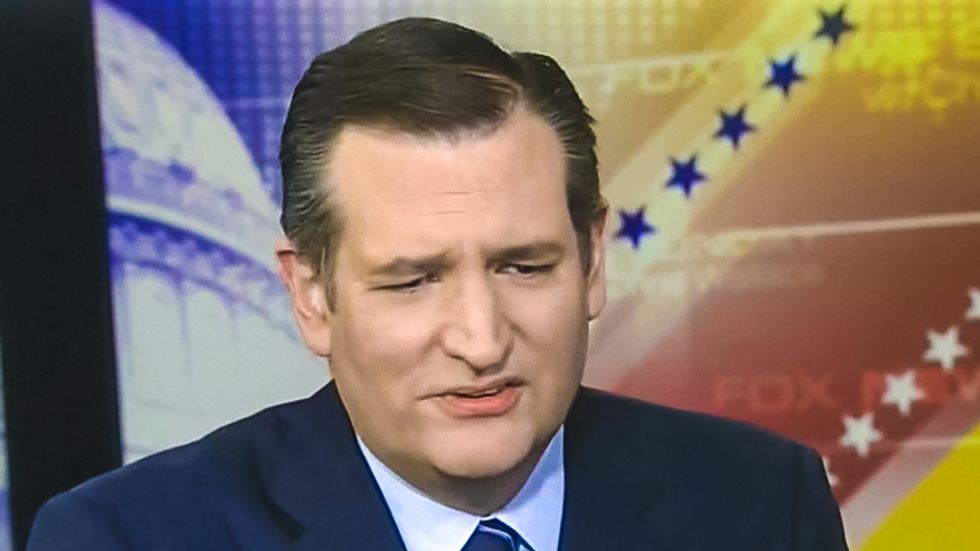 When asked for his opinion about the Texas senator, Boehner said, "I have Democrat friends and Republican friends. I get along with almost everyone, but I have never worked with a more miserable son of a bitch in my life.”

It turns out that the Satanic Temple agrees with Boehner's sentiments -- but they said there's no way Cruz is the living incarnate of Satan.

"Cruz’s failures of reason, compassion, decency, and humanity are products of his Christian pandering, if not an actual Christian faith," Greaves responded. "It grows tedious when pedophile priests and loathsome politicians are conveniently dismissed as Satanic, even as they spew biblical verse and prostrate themselves before the cross, recruiting the Christian faithful. Satanists will have nothing to do with any of them."

The Satanic Temple is comprised of non-theistic activists who eschew religion and adhere to a set of humanistic tenets that promote compassion and reason.