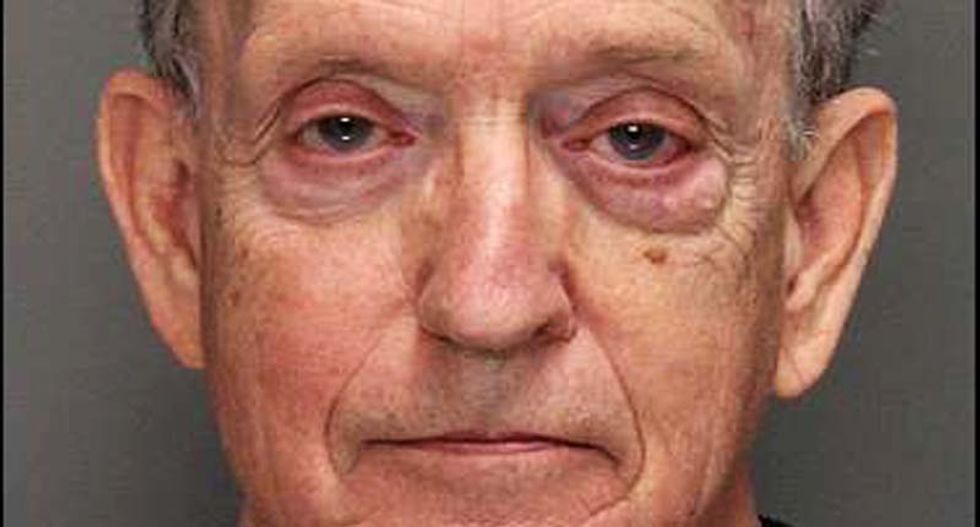 The former chairman of the Cobb County Republican Party was taken into custody on Friday after being accused of molesting a several children, including one boy who was only 4-years-old at the time.

According to police, Dendy is also wanted by the Washtenaw County Sheriff’s Office in Michigan, as well as the Laurens Police Department in South Carolina based upon sexual abuse accusations in those states.

Police documents state that Dendy allegedly molested two boys, ages 4 and 12, in  separate incidents at his home. One of Dendy's accusers, now 20, went to the authorities and stated that  he was molested in 2007 or 2008, when he was 12 or 13 years old. The second victim said Dendy molested him in December 2011.

Dendy served two, two-year terms as leader of the Cobb GOP before stepping down last year.

The former Republican leader is currently being held in the Cobb County jail without bond.