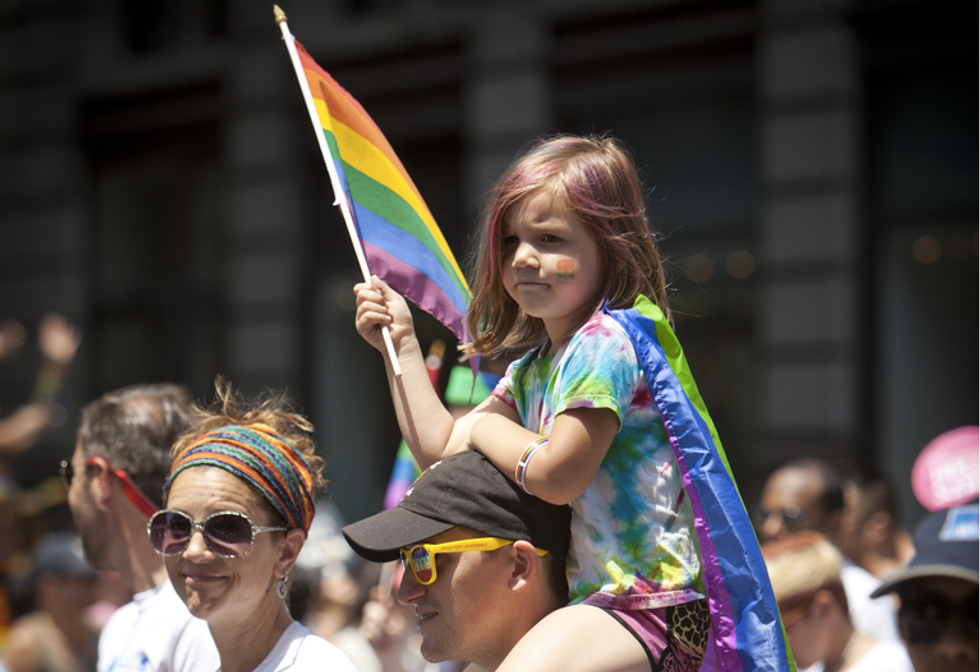 Los Angeles police have taken a man into custody on his way to the L.A. Pride parade with what they called "possible explosives" as well as assault rifles, reports the LA Times.

Sunday morning a Santa Monica police dispatcher received a tip on a suspected prowler near Olympic Boulevard. Responding officers encountered a man who said he was waiting for a friend. An inspection of his car turned up several weapons, ammunition as well as tannerite -- an ingredient that can be used to create a pipe bomb.

According to the man, he claimed to be in town for the Pride event in West Hollywood this weekend.

A city hall source said police were unsure if there was any connection to the mass shooting in an Orlando nightclub frequented by the gay community that claimed the lives of 50 early Sunday morning.

"They found him with weapons that were very disconcerting," said the source, adding officials are "taking the appropriate safety precautions."

Organizers for the parade considered calling it off after the attack in Orlando, but worked with city officials to beef up security including a heavy undercover presence.