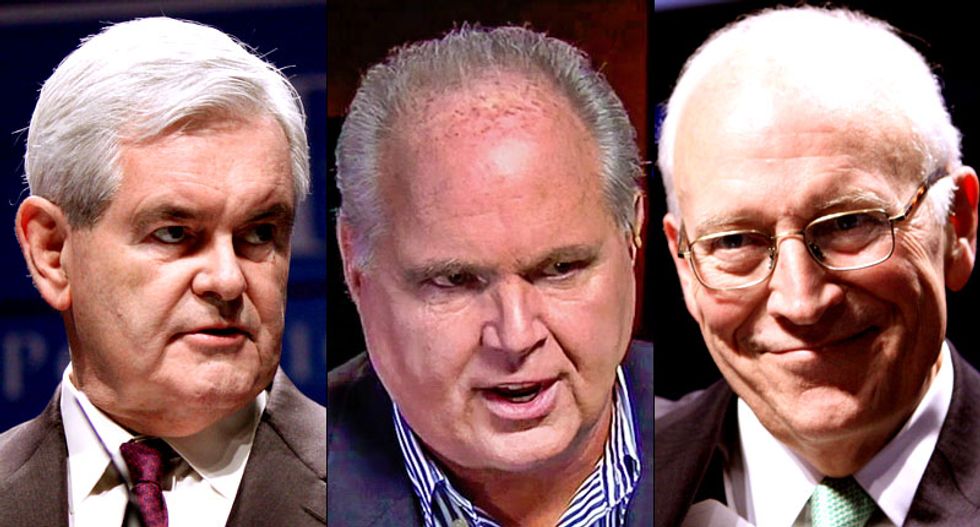 The late Muhammad Ali took heat in some quarters for being an alleged draft dodger. As Newsweek's Tom Mullen explains, however, this charge doesn't hold water: Ali openly refused to serve in Vietnam, but he didn't try fleeing to Canada, he didn't try to go to college to get a deferment, and he was willing to accept the consequences of his decision.

That said, there were plenty of "gentlemen draft dodgers" during the Vietnam War and many of them are the kinds of conservative Republicans that you'd expect to patriotically sign up for military service during a time of national crisis. Let's go through some of the biggest ones. 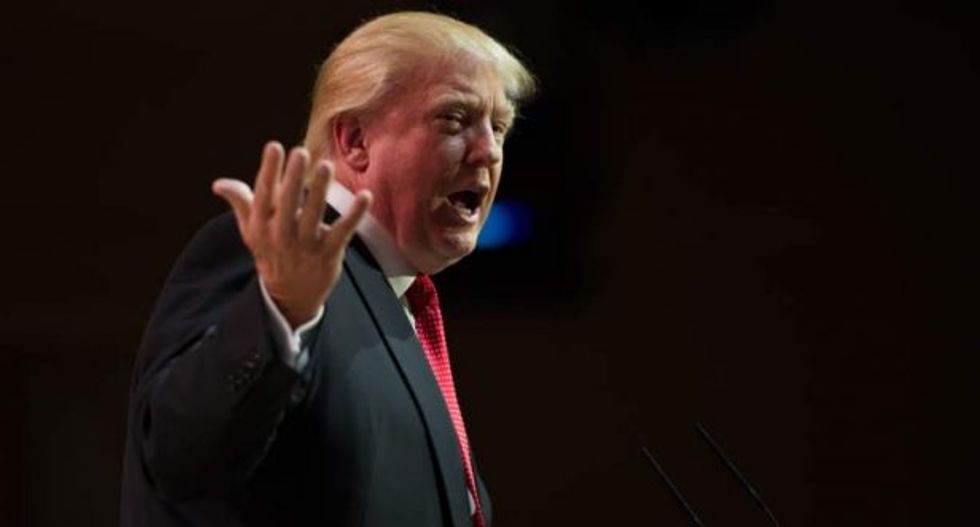 Yes, why not start with the presumptive Republican nominee for president? Trump was granted four deferments on the draft while he was studying at Fordham University and the University of Pennsylvania. After wrapping up his studies at the age of 22, he was medically disqualified during an armed forces physical examination for supposed bone spurs in his feet, although no records exist to verify this claim. This is also particularly strange because, two years earlier, Trump was not granted deferment after an armed forces physical and was only granted deferment to continue his academic studies.

All the same, Trump did say that avoiding getting STDs was just as intense as fighting in Vietnam, so you have to give the guy a little credit for valor. 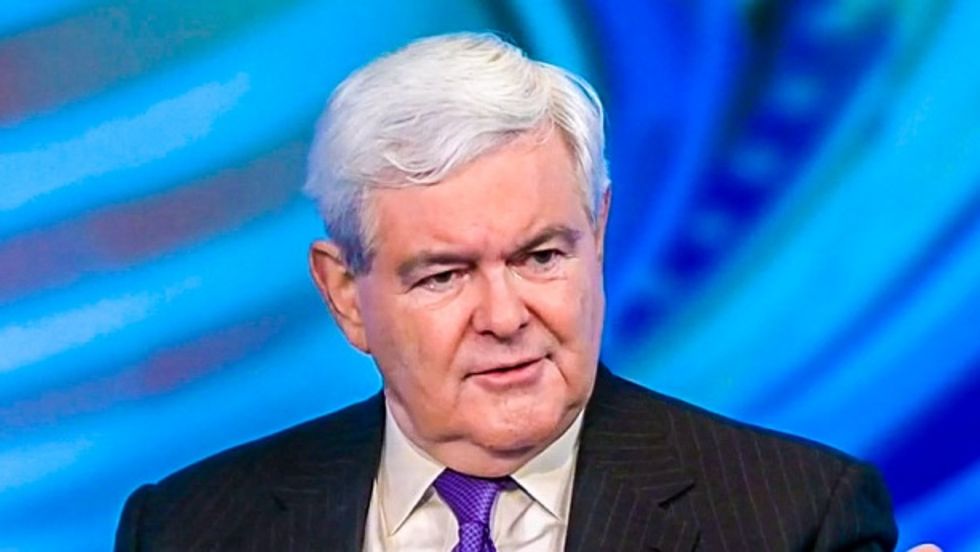 Newt's draft avoidance is a lot less shady than Trump's -- he received student and marital deferments, and it's very likely that he would have failed the draft physical if it had ever come to that due to poor eyesight.

That said, Newt expressed regret in an interview with Jane Mayer in 1985 when he said that "given everything I believe in, a large part of me thinks I should have gone over" by trying to enlist. But this being Newt, he just had to pretend that his decision to not enlist was part of a nobler calling to run for Congress.

"Part of the question I had to ask myself was what difference I would have made," Gingrich said. "There was a bigger battle in Congress than Vietnam."

Sadly for the country, Newt's career as a politician really did have a bigger impact than anything he would have accomplished in Vietnam. 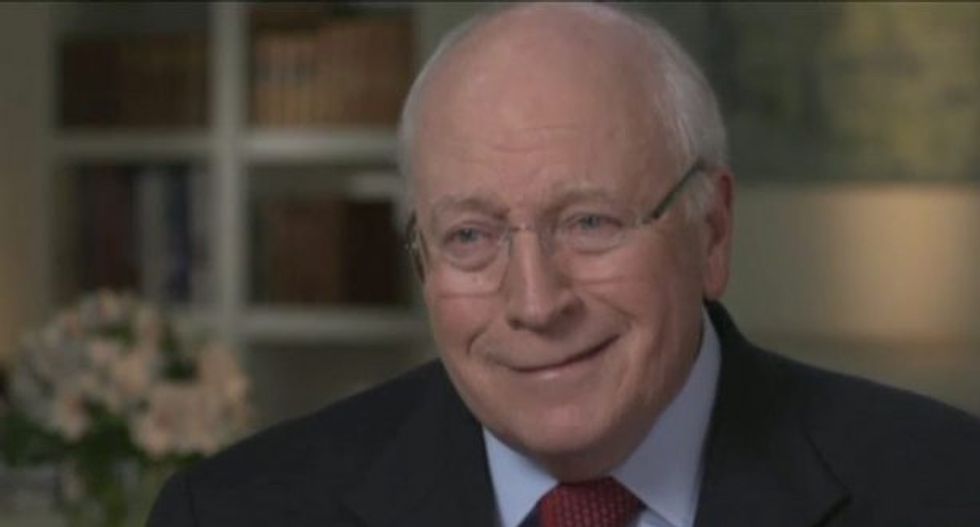 As a former Vice President and uber-chickenhawk, Dick Cheney sought and received five total deferments for the draft in the 1960s: Four for being a student, then one for being a new father. Despite the fact that Cheney has ceaselessly advocated sending off other people to die in wars he supports, he never had the guts to enlist on his own. So what was Cheney's excuse for missing out on helping fight a war he wholeheartedly supported at the time? 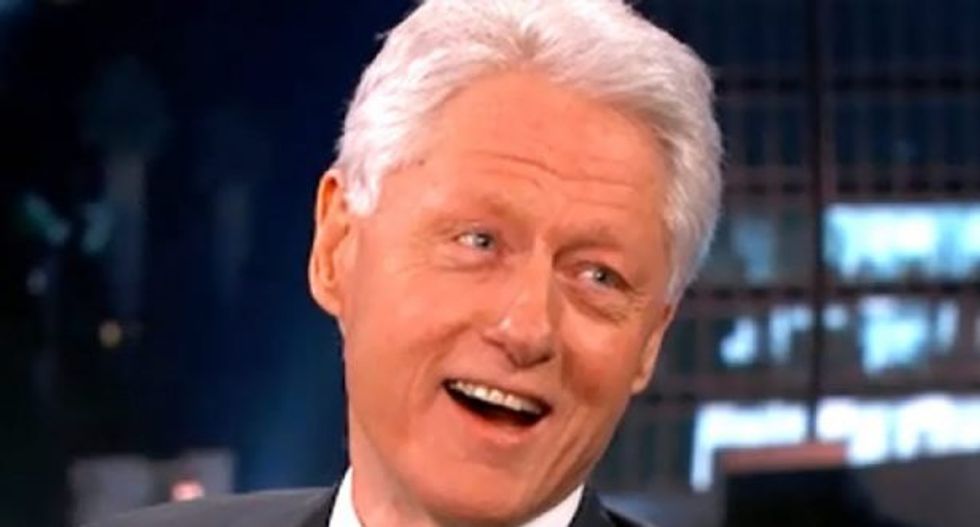 The former President took a lot of criticism in the 1992 presidential election for his draft-dodging ways, and with good reason. Clinton apparently made a deal to join ROTC in the 1960s in exchange for not being drafted, only to back out of this deal when he drew a number that ensured he wouldn't actually be drafted. This sneaky ploy came after Clinton had already received several student deferments, although we should note that it didn't do him any lasting political damage since he was subsequently twice elected as president. 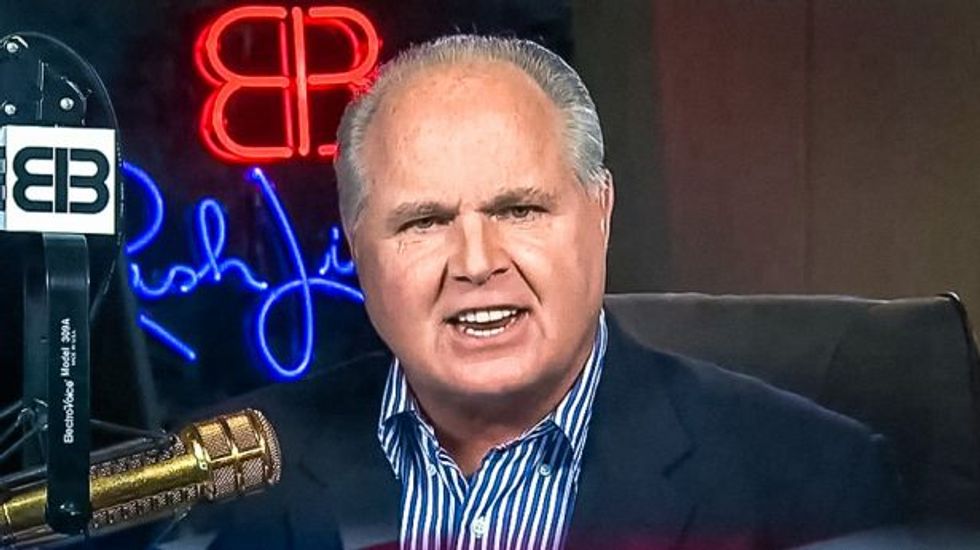 OK, so this last one might be a little unfair to Rush, but his reason for being disqualified from the draft is too funny to leave out. The infamous talk-radio barker received a student deferment in his first year of college before he decided to drop out. In theory, this should have made him eligible for the draft, but he was soon disqualified except in cases of a national emergency.