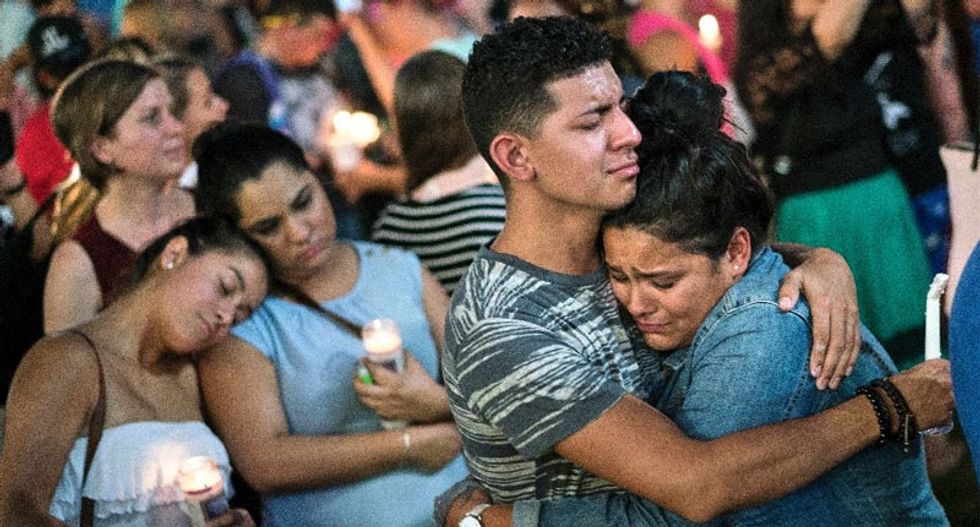 The selection of Pulse, a gay Orlando nightclub, as the site for a murderous homophobic rampage makes the killer’s crime a special outrage in view of the role that nightclubs have played in this nation’s LGBTQ history.

Like many popular LGTBQ clubs, Pulse serves not only as a welcoming place to party, but also as a community partner, hosting a variety of social and educational events including, for example, Breast Cancer Awareness and HIV/AIDS prevention. According to its website, Pulse Orlando serves as “a driving force within the GLBT community” and strives to “to make strides towards equality awareness, and love for all.”

Nightclubs have been some of the most potent sites of identity, organization, and power in the long history of LGBTQ Americans.

In the South, during the many decades of Jim Crow racial segregation, ramshackle jook joints and barrel houses tucked away in rural areas allowed African Americans to dance, drink, and socialize away from the eyes and ears of whites—and disapproving members of the black church. These informal nightclubs were sites of great sexual freedom. Some of the African American blues singers who performed were openly lesbian and their songs celebrated sex between women.

Far better known are the bohemian clubs of the early modern cities. Beginning in the late 1800s, these bars and restaurants offered people a (relatively) safe space to behave in ways counter to society’s standards of propriety. They were frequented not just by gay men and lesbians, but also by artists, musicians, theater people, and other non-traditionalists considered to be operating beyond the bounds of respectable society.

As early as the turn of the last century, bars and clubs catering exclusively to homosexuals were cropping up in virtually every major American city. Patrons discovered a place to find others like themselves, where they did not have to pass as straight, and where they could relax and have some fun.

These establishments were a very rare site for possibilities of gay or lesbian community. They could be a pick up spot, and also a haven, a sanctuary, and a place to strategize in the fight for legal and social acceptance. At the same time, they represented very real danger. There were many ways in which being arrested in a raid on a gay bar—and having that arrest reported in the press—could ruin a person’s life. For closeted individuals who were married, such exposure could provide the grounds for divorce and result in the loss of all rights to their children. Unmarried patrons also had a lot at stake. For all who frequented gay or lesbian bars, news of being arrested in a raid could lead to fines, imprisonment, or commitment to mental institutions as well as the loss of jobs, apartments, friends, and family.

Despite these risks, bars and clubs catering to LGBTQ patrons continued to proliferate and to serve as sites of community and acceptance not to be found in most families, churches, or organizing halls. The irony that entering such a sanctum increased the likelihood of their arrest was not lost on the bars’ clientele. It is not surprising that one of the first recorded transgender riots occurred in Compton’s Cafeteria in San Francisco in 1966 after a police crackdown on the late night eatery, one of the few venues where transgender people (unwelcome in gay bars) could congregate.

Three years later the patrons of the Stonewall Inn, a gay bar in Greenwich Village, New York, also fought back during a police raid. This event, widely considered to be the starting point for the modern day for LGBTQ rights movement, is commemorated every June in Pride parades throughout the United States and around the world.

Gay clubs and bars hold a special place in history as havens and sanctuaries as well as party-spots and hook-up sites. They’ve served as venues in which to build solidarity and community, and to promote education. They’ve also been the sites of violence and persecution that, in the past, ultimately led to great advancements in pride, rights, and freedoms.

The fact that the worst mass shooting in American history took place in a gay bar is an especially grievous insult in view of the role that gay bars in general, and Pulse in particular, play in fostering identity and promoting community. As LGBTQ people and their allies prepare for Pride celebrations later this month, honor should be paid not only those who lost their lives, but also to the unique places and spaces that will continue to foster gay pride, facilitate progress, and promote feelings of belonging, solidarity, and joy.