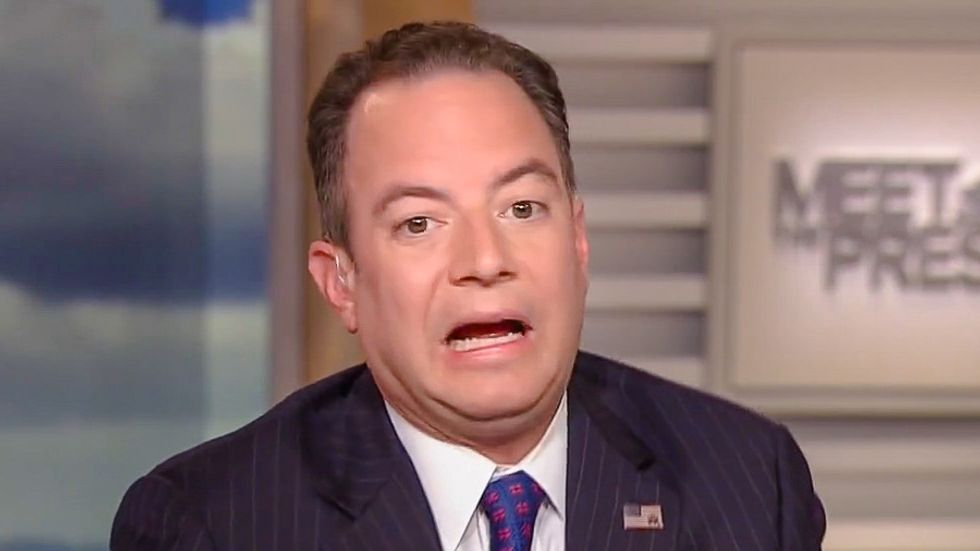 Republican National Committee Chairman Reince Priebus on Sunday insisted that he did not know Steve Bannon, the former Breitbart executive chairman who Donald Trump recently hired to be his campaign CEO.

Asked on Meet the Press if he was "happy" with the controversial hire, Priebus told host Chuck Todd: "I go with the flow based on what the campaign wants to do."

Priebus also downplayed reports that Bannon was accused of domestic violence by his former wife.

"I don't know how much of it is true or not," he remarked to Todd. "Neither do you. And so, I don't speculate on what other third parties say about people. I tend to judge people based on what I see and what I interact with."