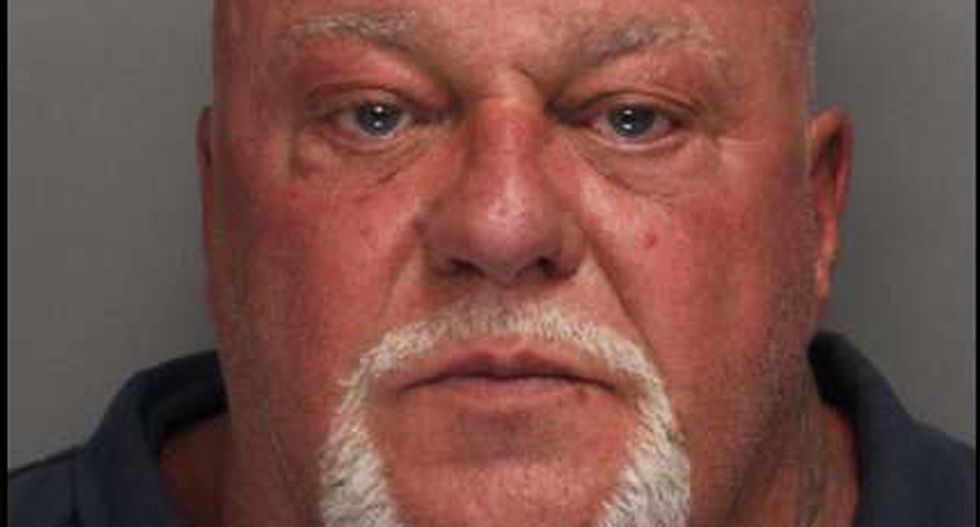 A Georgia pastor has been taken into custody after a 10-year-old girl told police she had been raped at the homeless shelter he founded, reports the Atlanta Journal-Constitution.

Danny Wells, -- who also calls himself Pastor 7 -- was arrested by Cobb County police on Thursday and charged with rape and aggravated child molestation.

Wells founded 7 Bridges to Recovery ministry and runs The Garden, a homeless shelter he founded in Smyrna.

According to the website for his church, Wells created his ministry after being released from prison saying, "While in solitary, God came to 7 and whispered in his ear that He would never leave him or forsake him."

The website also states that The Garden is home to 60 women and 40 children who have been rescued from the streets.

According to police, the young girl was staying at the shelter with her family and revealed details during an interview.

Police state that they are interviewing others who have stayed at the shelter looking for other victims.