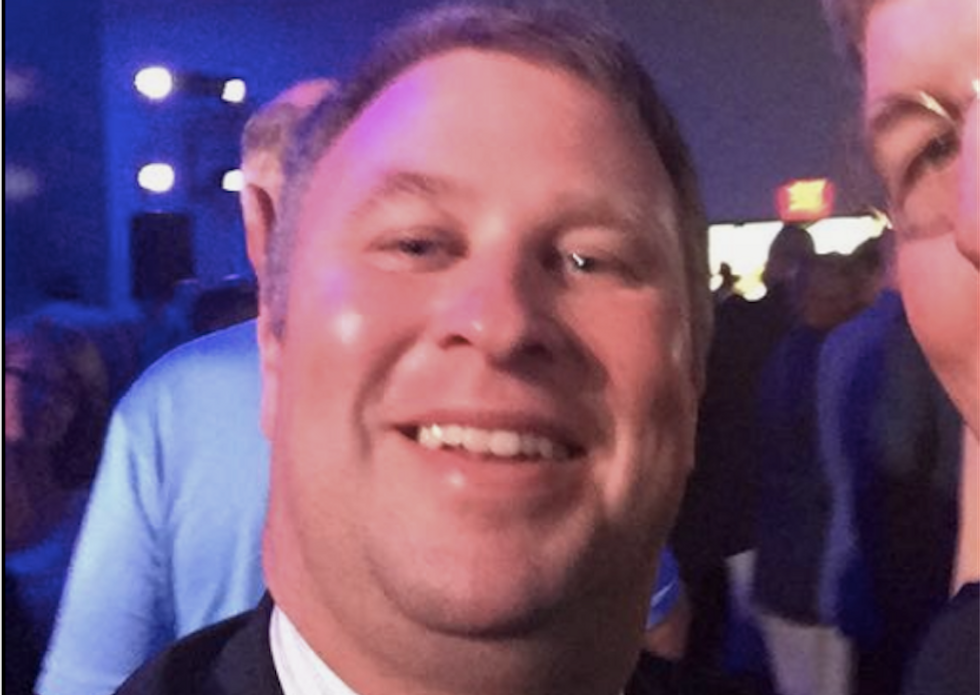 The chairman of the Ohio Republican Party does not have a Trump 2016 yard sign in front of his house -- because his wife won't let him.

Matt Borges told the Cincinnati Enquirer that while he supported his state's Republican Gov. John Kasich in the primaries, he has come around to supporting Trump in the general election. His wife Karen, however, has not gotten over Trump's triumph over Kasich, who she considers a family friend.

Matt Borges hastened to assure the Enquirer that his wife is no Hillary fan.

"She can't stand Hillary," he said. "She's been friends with John and Karen (Kasich) longer than I've known her. To her, this election was really just basically all about John. She just wanted him to be president. She just couldn't believe that not only did he not win, but he didn't win to this guy."

Mrs. Borges has not told her husband how she plans to vote in November. He took her to a Trump fundraiser in Canton recently, promising her that the former reality TV star is different in person than his brash, crude public persona.

"I said, 'Honey, you've got to see him in person. He's just different.' And by the way, he really is. He's incredible in these small group settings," Matt said.

Karen was favorably impressed by what she saw, said her husband.

"But she's still not there," he said. "We're still not putting a Trump sign in our yard."