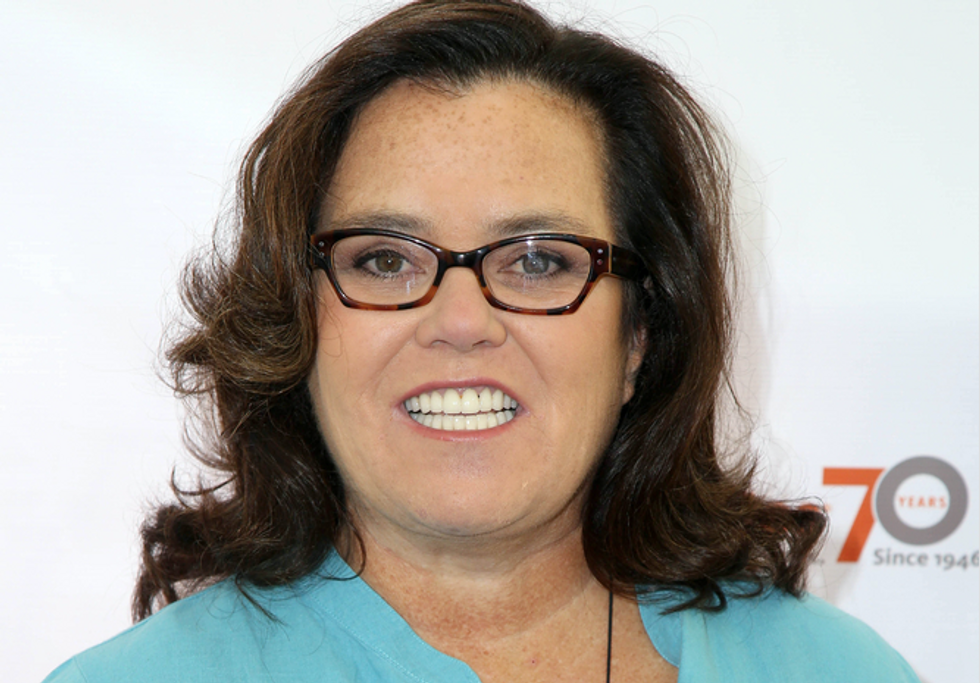 Comedian and voluble critic of President-elect Donald Trump Rosie O'Donnell kicked off a heated online controversy when she suggested on Twitter that Trump's youngest son Barron might be autistic.

On Tuesday, she wrote, "Barron Trump Autistic? if so - what an amazing opportunity to bring attention to the AUTISM epidemic." The tweet contained a link to a video exploring the idea that Barron Trump might be on the autism spectrum.

Critics erupted at the comedian, who has five children and has publicly struggled with daughter Chelsea's emotional and mental health issues.

Republican Trump supporter Mike Cernovich decided to use O'Donnell's tweet as an indictment of liberals, writing, "They're going after a 10 year old. That's what trash exists on the left."

O'Donnell responded that she doesn't think there's any shame in autism and that she believes Trump -- with whom she has a years-long feud -- could use the opportunity to promote autism awareness.

not my movie clip - lots of us - who raise autistic children notice things many would miss... somethings felt familiar #NOshameAUTISM
— ROSIE (@ROSIE)1479872617.0