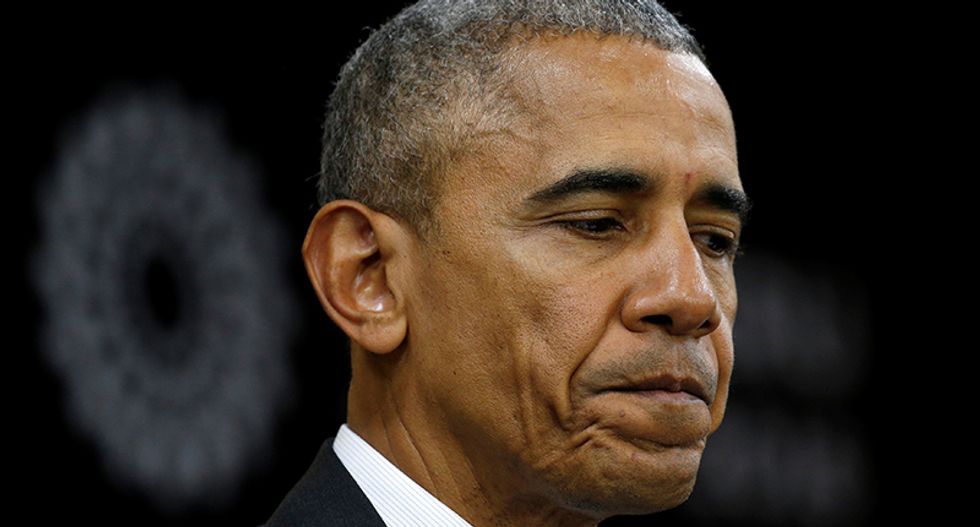 Monaco told reporters the results of the report would be shared with lawmakers and others.

"The president has directed the intelligence community to conduct a full review of what happened during the 2016 election process ... and to capture lessons learned from that and to report to a range of stakeholders, to include the Congress," Monaco said during an event hosted by the Christian Science Monitor.

Monaco said cyber attacks were not new but might have crossed a "new threshold" this year.

When she was working as a senior FBI official in 2008, she said, the agency alerted the presidential campaigns of then-Senator Obama and Republican Senator John McCain that China had infiltrated their respective systems.

In October, the U.S. government formally accused Russia of a campaign of cyber attacks against Democratic Party organizations ahead of the Nov. 8 presidential election.

Obama has said he warned Russian President Vladimir Putin about consequences for the attacks.

Asked if Republican President-elect Donald Trump's transition team was not concerned enough about Russia's influence on the election or about other threats to the United States such as infectious disease outbreaks, Monaco said it was too soon to say.

As a presidential candidate, Trump praised Putin and called on Russia to dig up missing emails from his opponent, Hillary Clinton, from her time as secretary of state under fellow Democrat Obama.