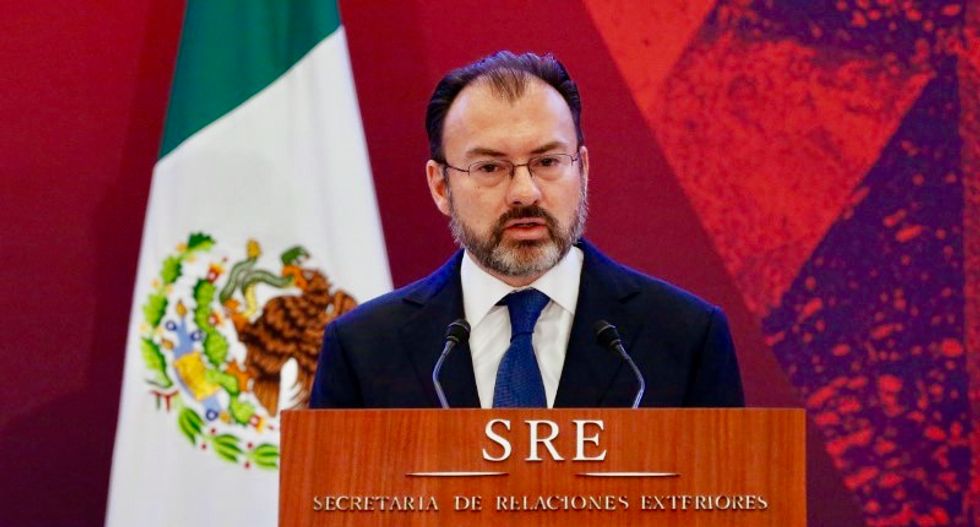 Mexico's new Foreign Minister Luis Videgaray said there is "no way" his country will pay for the wall that U.S. President-elect Donald Trump has pledged to build on the United States' southern border to keep out illegal immigrants.

Speaking on Mexican television, Videgaray reiterated the government's position that it would not pay for the wall, which has been a bone of contention between Trump and Mexico since the businessman launched his presidential campaign in June 2015.

Trump said on Friday that Mexico would repay the United States for his planned border wall, a day after news emerged that his transition team was exploring getting the Republican-led Congress to vote to approve the funding.