McCain calls on Trump to help Ukraine against Russia attack 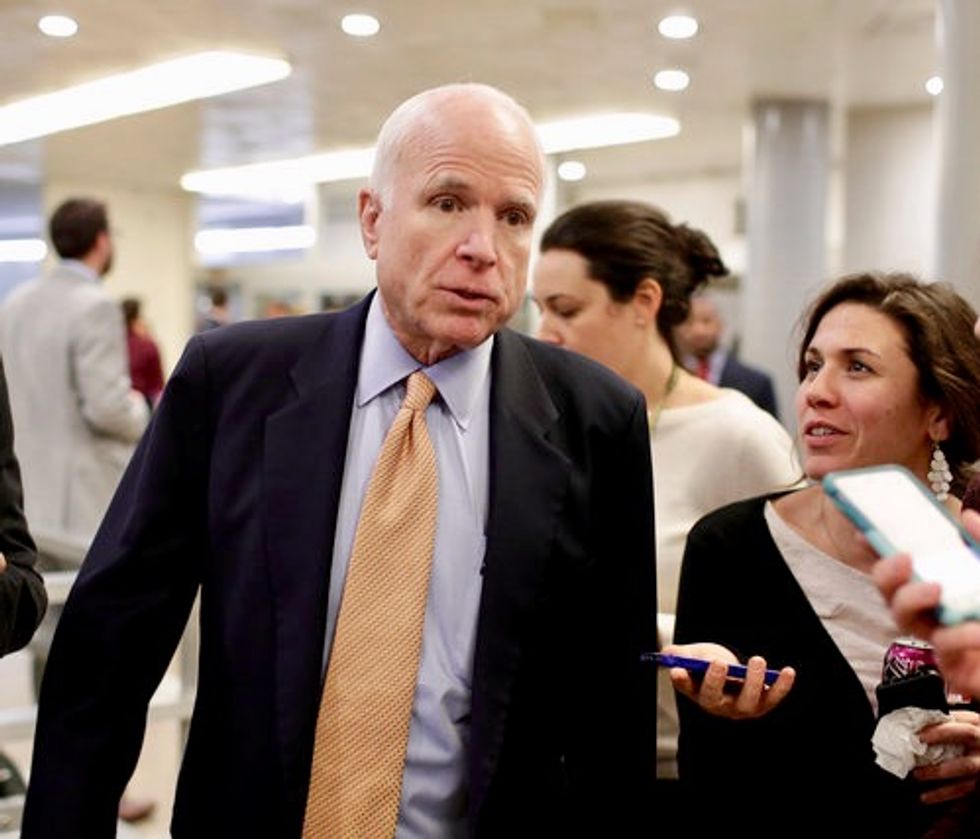 "In light of the latest Russian attacks and the prospect of future aggression against Ukraine, I urge you to exercise the authority given to you by the National Defense Authorization Act for Fiscal Year 2017 to provide defensive lethal assistance to Ukraine to defend its territory against further violations by Russia and its separatist proxies," McCain said in a letter.