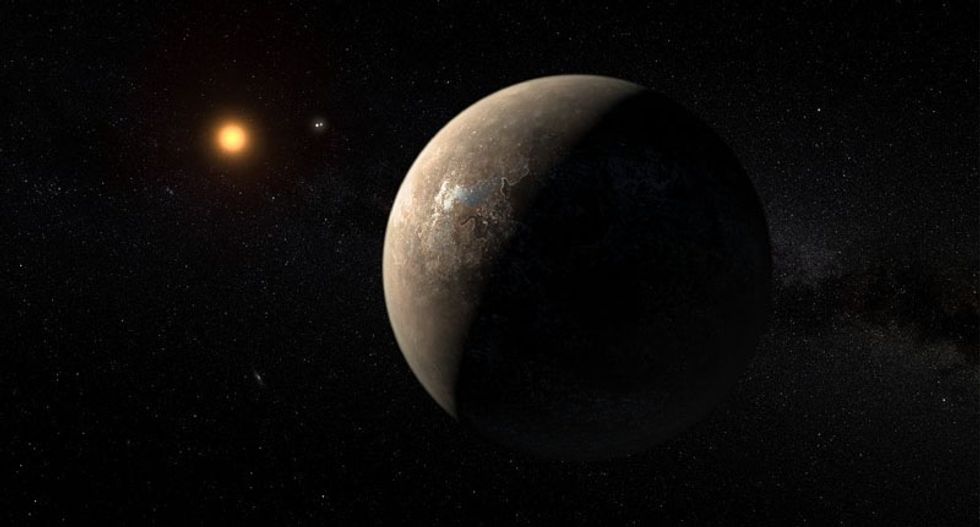 An artist's impression of the planet Proxima b, orbiting the red dwarf star Proxima Centauri, released by the European Southern Observatory on August 24, 2016 (AFP Photo/M. Kornmesser)

Lola Gayle, STEAM Register The recently discovered Earth-sized planet known as Proxima Centauri B (or Proxima B) may not be as habitable as we had hoped, according to new research. When it was first announced in August 2016, astronomers believed that the planet sat well within the nurturing habitable zone of our nearest stellar neighbor, a…