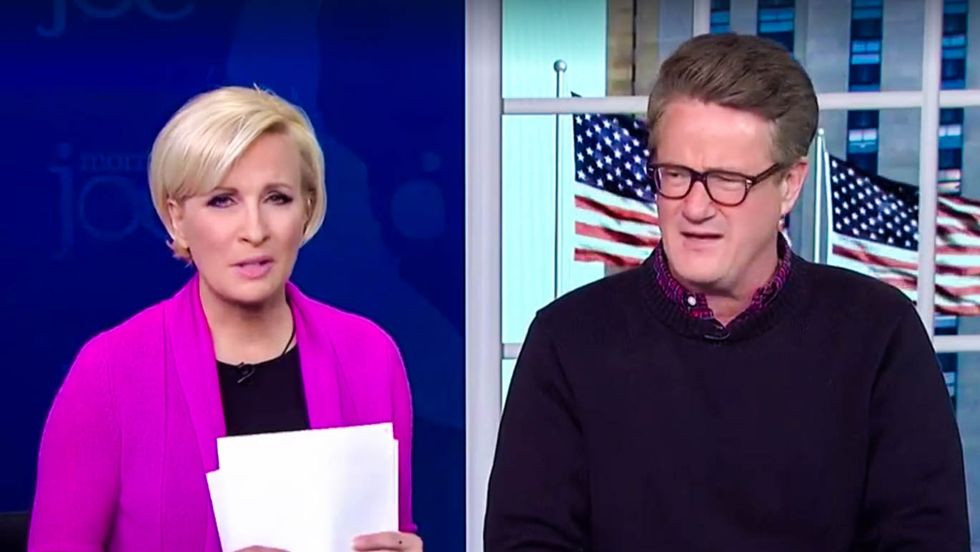 The crew on Morning Joe took some time to talk about top White House political strategist Steve Bannon on Tuesday, and they did not seem very pleased with his work so far.

Co-host Joe Scarborough was particularly aghast that Bannon once proudly described himself as a "Leninist" whose chief desire was to completely destroy the American state.

"It would be hard to find a more villainous historical figure this side of Stalin or Hitler," Scarborough said of Vladimir Lenin, the communist revolutionary who helped lead the October Revolution in Russia in 1917.

Co-host Mika Brzezinski similarly chimed in to say that Bannon's affinity for Lennin was "disturbing" and "horrifying."

Scarborough also lamented that President Donald Trump's approval ratings would be doing much better than they are right now if he abandoned the Steve Bannon strategy of constant warfare against the press and his political foes.