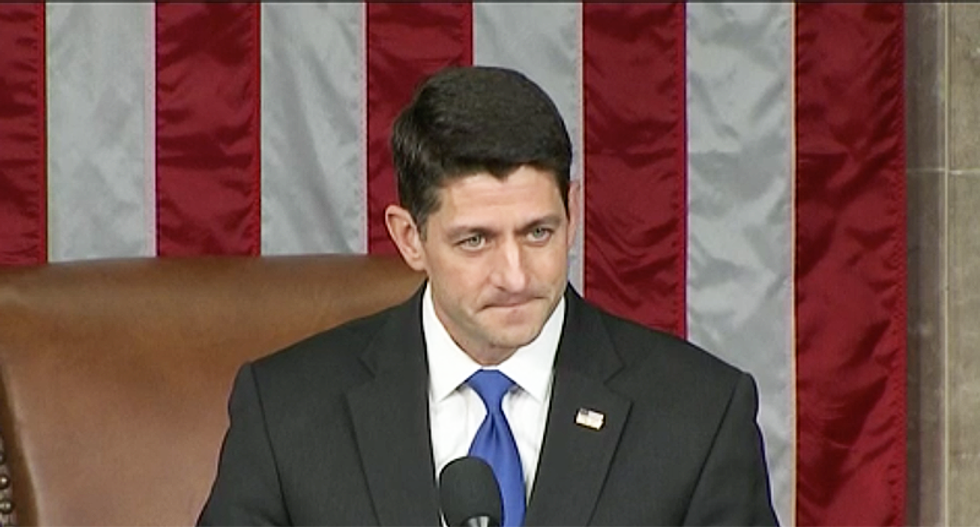 Despite President Donald Trump's best efforts, the repeal and replacement of Obamacare has been "pulled" by Speaker Paul Ryan, according to the Associated Press.

Trump along with Vice President Mike Pence had worked to reach out to Freedom Caucus members, who opposed the replacement. The pleas fell on deaf ears and the bill was not expected to pass. Trump went on to threaten Republicans saying that he would remember those who voted against it, but members ignored him.

Thursday, during his briefing, press secretary Sean Spicer confessed that Trump does not have a "Plan B" on the bill. CNN panelists predicted that this will prove to be a schooling for Trump on the ways that Washington works.

Trumpcare remains unpopular with Americans, with only 17 percent supporting it.