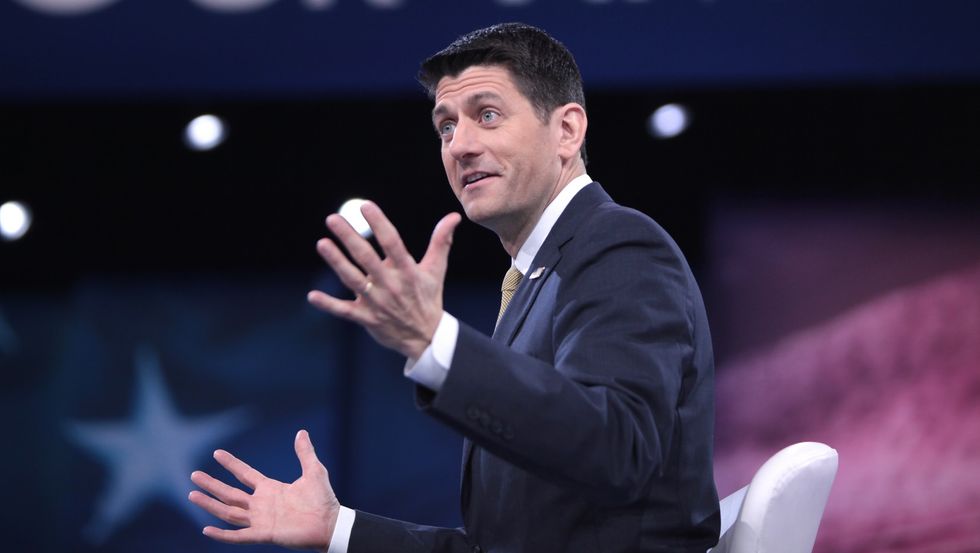 In an interview with "CBS This Morning" that will air on Thursday, Ryan said he fears the Republican party, which failed last week to come together and agree on a healthcare overhaul, is pushing the president to the other side of the aisle so he can make good on campaign promises to redo Obamacare.

Carrying out those reforms with Democrats is "hardly a conservative thing," Ryan said, according to interview excerpts released on Wednesday. "I don’t want government running health care. The government shouldn’t tell you what you must do with your life, with your healthcare," he said.