Trump says 'we were very, very close' on healthcare bill -- blames Democrats for the failure 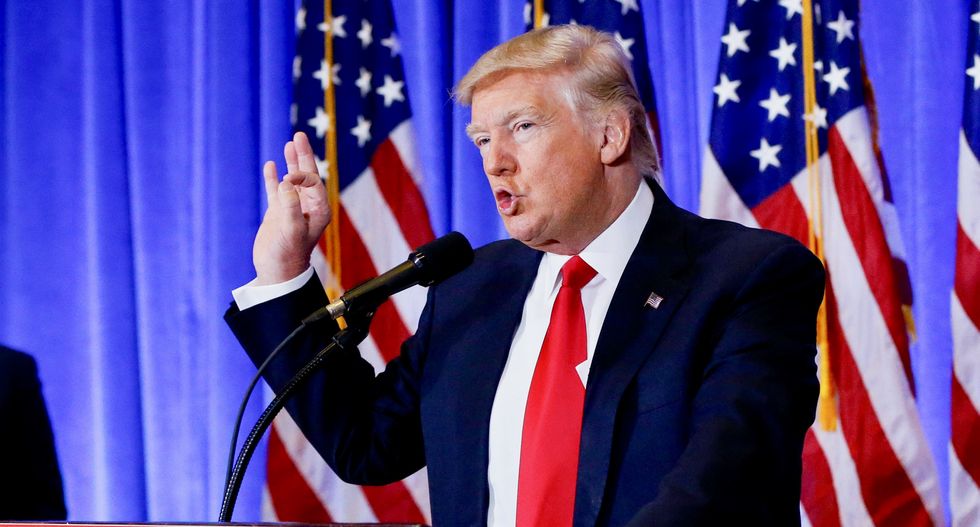 U.S. President Donald Trump said on Friday that healthcare legislation he supported had been "very, very close" to getting enough support in the House of Representatives and that now he probably would move on to tax reform.

Speaking in the Oval Office after a stinging defeat, Trump said the onus is now on Democratic leaders in Congress to work with him on a way to patch up the healthcare law.