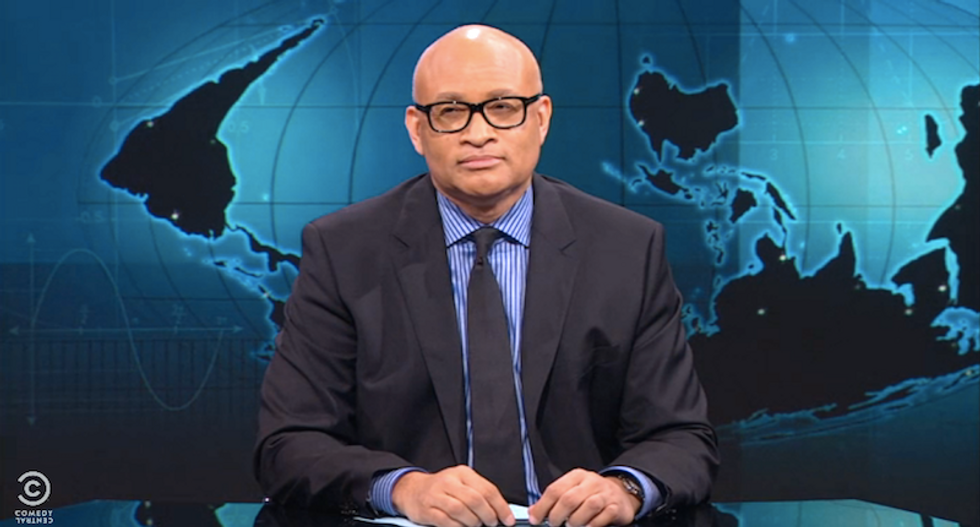 Larry Wilmore has a new gig hosting a podcast on The Ringer website.

The Emmy Award-winning producer, actor, and comedian will host a podcast focusing on politics and culture, and the first episode, featuring legendary TV writer and producer Norman Lear, will be available for download Thursday.

Wilmore served as "senior black correspondent" on The Daily Show for eight years, and he hosted "The Nightly Show" on Comedy Central from 2015 until last year.

Wilmore will host Sen. Bernie Sanders (I-VT) and scientist Neil deGrasse Tyson on upcoming episodes of his "Black on the Air" podcast.

The Ringer is operated as part of the Bill Simmons Media Group.