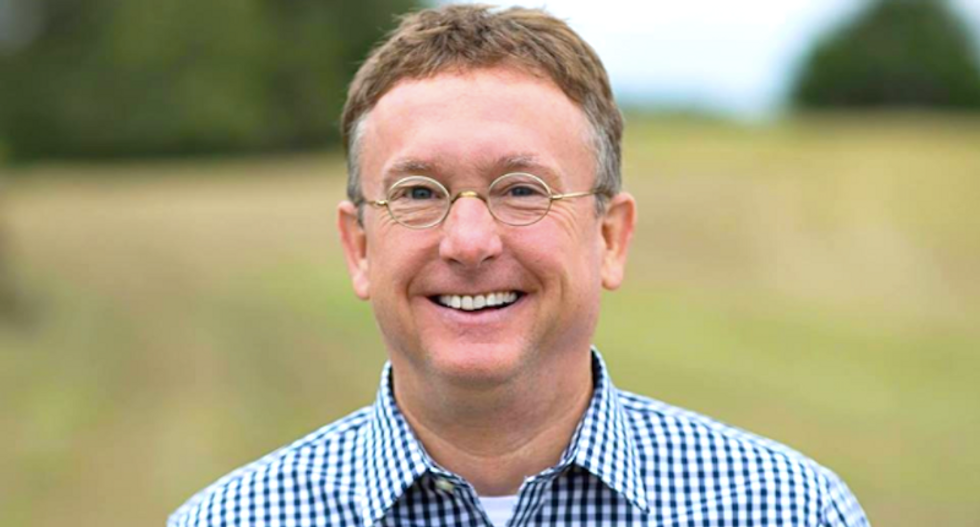 A Mississippi Republican called for the execution of elected officials who removed Confederate monuments in a neighboring state.

State Rep. Karl Oliver (R-Winona) shared a Facebook post Saturday comparing the removal of Confederate monuments in Louisiana to Nazi book-burnings, and he called for vigilante violence against officials there, reported WJTV-TV.

"The destruction of these monuments, erected in the loving memory of our family and fellow Southern Americans, is both heinous and horrific," Oliver wrote. "If the, and I use this term extremely loosely, 'leadership' of Louisiana wishes to, in a Nazi-ish fashion, burn books or destroy historical monuments of OUR HISTORY, they should be LYNCHED! Let it be known, I will do all in my power to prevent this from happening in our State."

The lawmaker's remarks were condemned by civil rights groups and some of his Democratic colleagues.

"Angered beyond words by the inflammatory remarks made by the Representative from District 46," said state Rep. Chris Bell (D-Jackson). "His constant and consistent disrespect for those who are offended by the images of hate is unacceptable! I will fight with vigor and tenacity to ensure not only our current state flag is removed along with those images that glorify hate."

The Confederate monuments in Louisiana are not being destroyed, but are rather moving into storage before they are displayed in museums.