Joy Reid: Trump is panicking over 'witch hunt' because 'Chief Warlock Robert Mueller has his number' 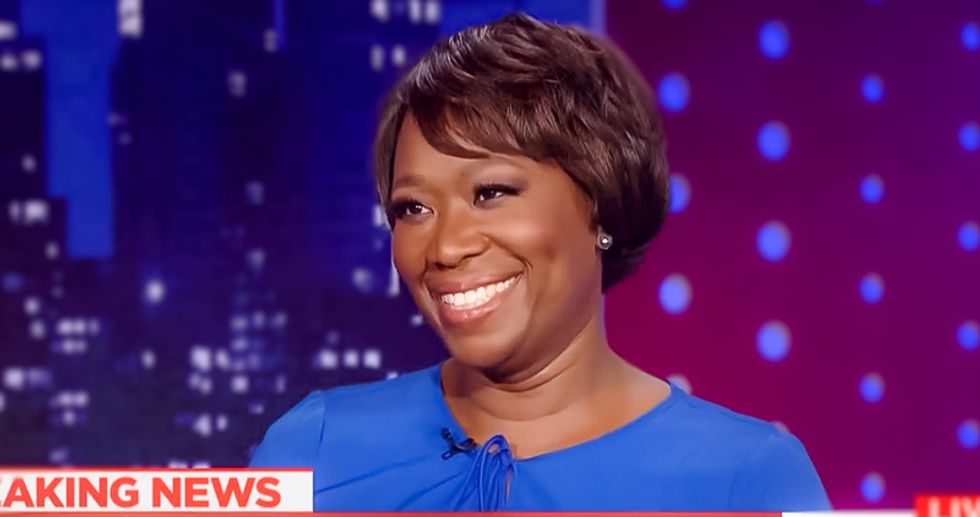 MSNBC host Joy Ann Reid observed on Wednesday that President Donald Trump is forcing himself to hold back criticism of Special Counsel Robert Mueller's so-called "witch hunt" investigation because the commander-in-chief's statements have already put him in legal jeopardy.

On Wednesday night's Last Word program, host Lawrence O'Donnell noted that Trump called Mueller's investigation a "witch hunt" during a rally in Iowa, but the president refrained from taking serious jabs at the special counsel.

"In front of that crowd tonight, even when he's unleashed, he couldn't find anything to say about the investigation," O'Donnell remarked.

Reid agreed: "He can't say anything because the chief warlock, Robert Mueller, has his number."

"Donald Trump created the situation he's in now," she continued. "Even if there could be no evidence found of collusion with Russia, firing [former FBI Director] Jim Comey baked this in. This is going to be Donald Trump's reality for the foreseeable future. Robert Mueller is a formidable opponent. But you know what? So is Jim Comey. Firing him was a huge mistake. And he's going to have to live with it."