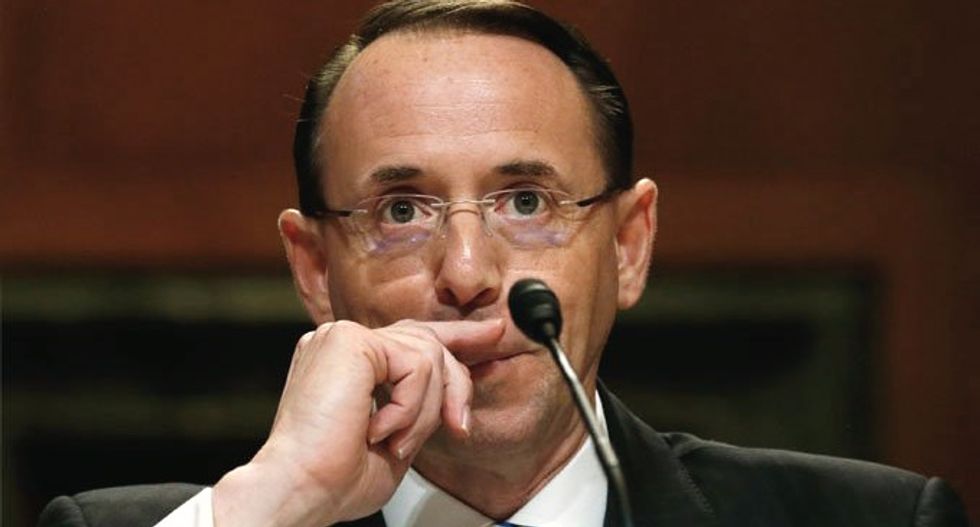 The No. 2 official at the U.S. Justice Department on Tuesday told Congress the special counsel investigating Russia's alleged interference in the 2016 U.S. presidential election and possible collusion with the Trump campaign is going to have "the full degree of independence" he needs.

"Director Mueller is going to have the full degree of independence that he needs to conduct that investigation appropriately," Deputy Attorney General Rod Rosenstein told a Senate appropriations subcommittee, referring to special counsel Robert Mueller.

Rosenstein, who has the sole ability to fire Mueller given that Attorney General Jeff Sessions has recused himself from matters relating to the investigation, told the panel he had seen no evidence of good cause for letting Mueller go and that he would not follow any theoretical order to fire him absent such evidence.