‘John McCain is a piece of sh*t’: Trump ally Roger Stone says senator is ‘traitor’ regardless of brain cancer 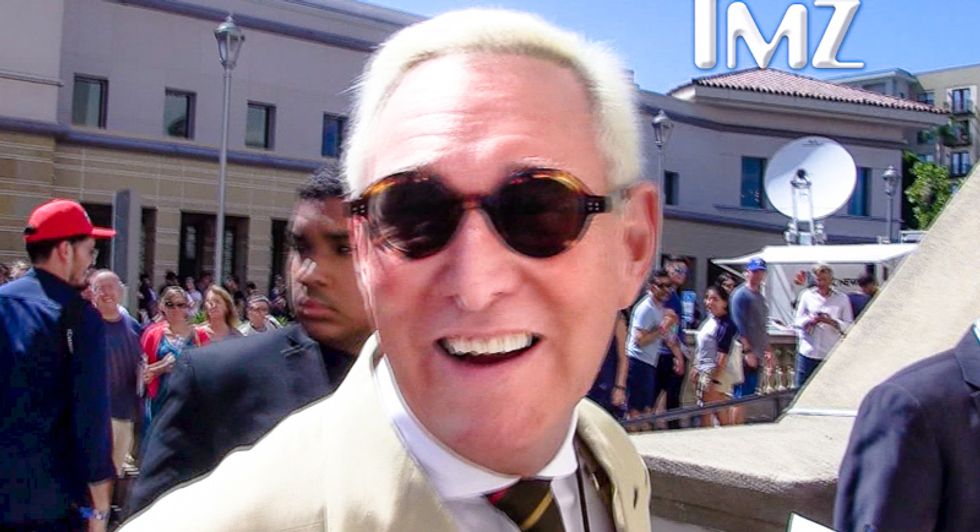 During an impromptu interview with TMZ, Stone noted that Trump "is not a turn-the-other-cheek guy."

"And let's face it, John McCain is a piece of shit," he opined about the Arizona senator who was recently diagnosed with brain cancer.

According to Stone, it is a "pity" that McCain is not running for reelection so that voters can hold him accountable for sinking the Senate's best chance at repealing Obamacare.

"Look, we wish him a speedy recovery from his health problems," the Trump ally quipped, "but that doesn't mean he's not a traitor."

When it came to Trump's new communications director, Anthony Scaramucci, Stone was jubilant: "Love the guy!"