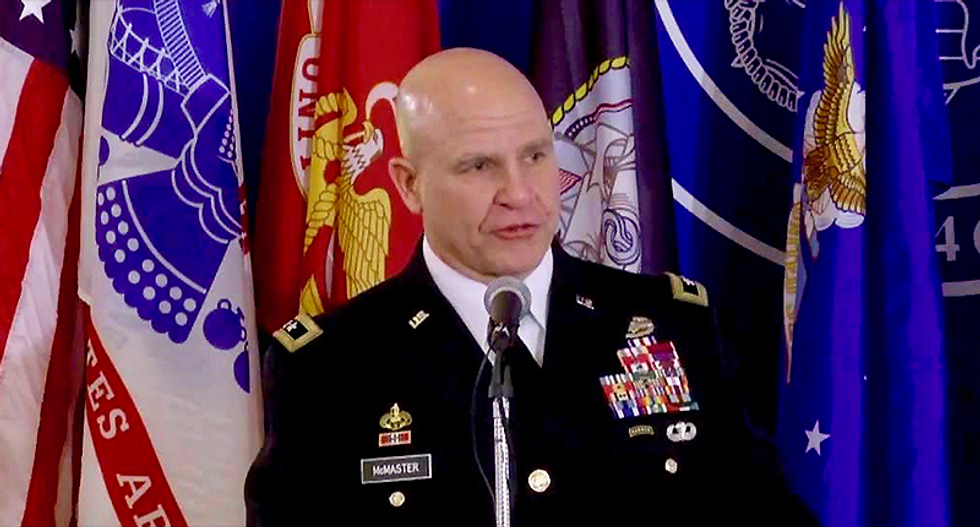 The Weekly Standard magazine was first to report the departure of Derek Harvey, a retired Army colonel and intelligence officer who served in Iraq and Afghanistan. The magazine said Harvey was fired.

Michael Anton, a spokesman for NSC director H.R. McMaster confirmed Harvey's departure. "General McMaster greatly appreciates Derek Harvey’s service to his country as a career Army officer, where he served his country bravely in the field and played a crucial role in the successful surge in Iraq, and also for his service on Capitol Hill and in the Trump administration," Anton said.

"The administration is working with Colonel Harvey to identify positions in which his background and expertise can be best utilized," Anton said in a statement, providing no further details.