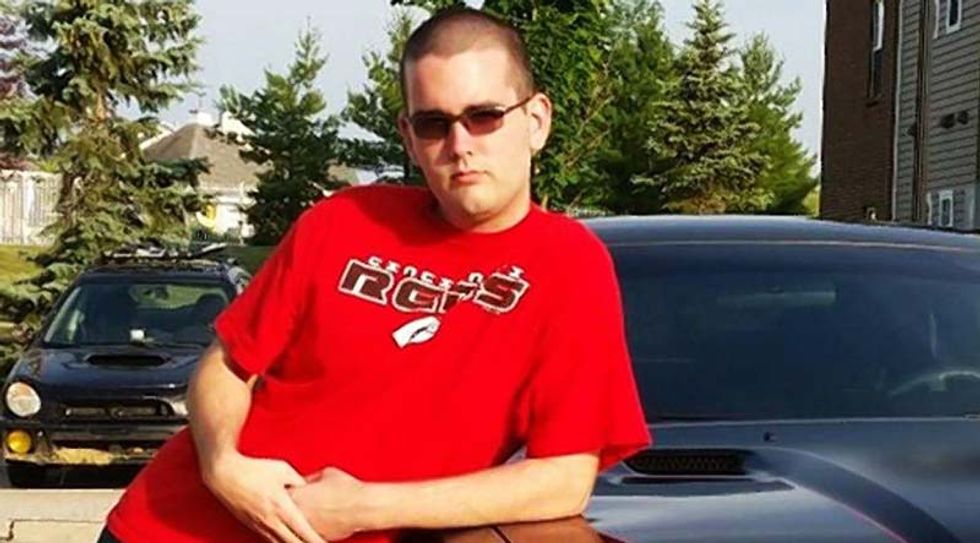 The former high school history teacher of James Alex Fields Jr., charged with second-degree murder in the death of a counter-protester in Charlottesville on Saturday, claims his former student was "infatuated" with Adolf Hitler and Nazism, reports WCPO.

Fields is currently being held in Virginia after driving his Dodge Challenger into a crowd of counter-protesters attending a white white nationalist march on Saturday, killing one woman and injuring nineteen more.

According to Derek Weimer, who taught history to Fields at Randall K. Cooper High School in Kentucky, Fields was a quiet and respectful, but had some "radical ideas on race."