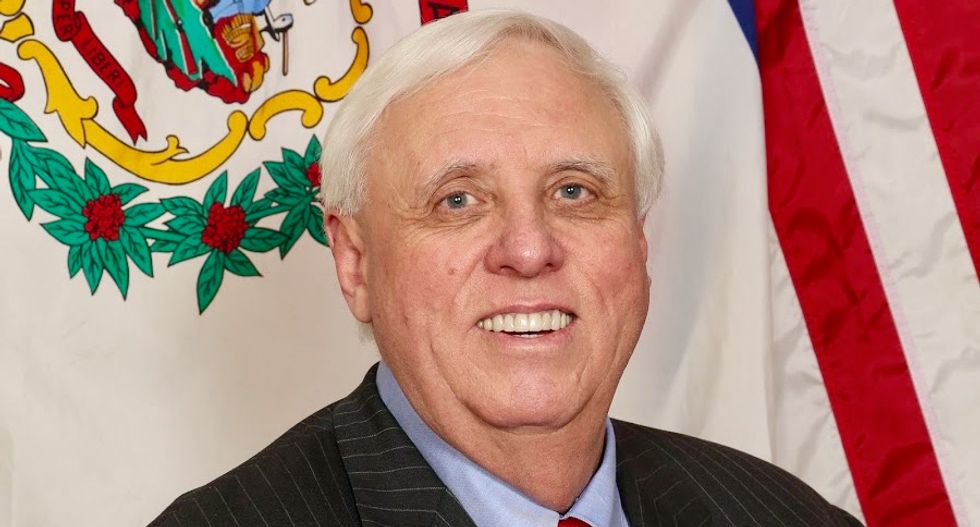 Trump said earlier on Thursday that he would make a "big announcement" tonight in West Virginia.

Justice, a billionaire coal and real estate magnate, ran as a conservative Democrat and declined to endorse Hillary Clinton in 2016, the paper reported. (http://nyti.ms/2vtOS5W)

Governor Justice could not immediately be reached for comment.

(Reporting by Supantha Mukherjee in Bengaluru; Editing by Sriraj Kalluvila)