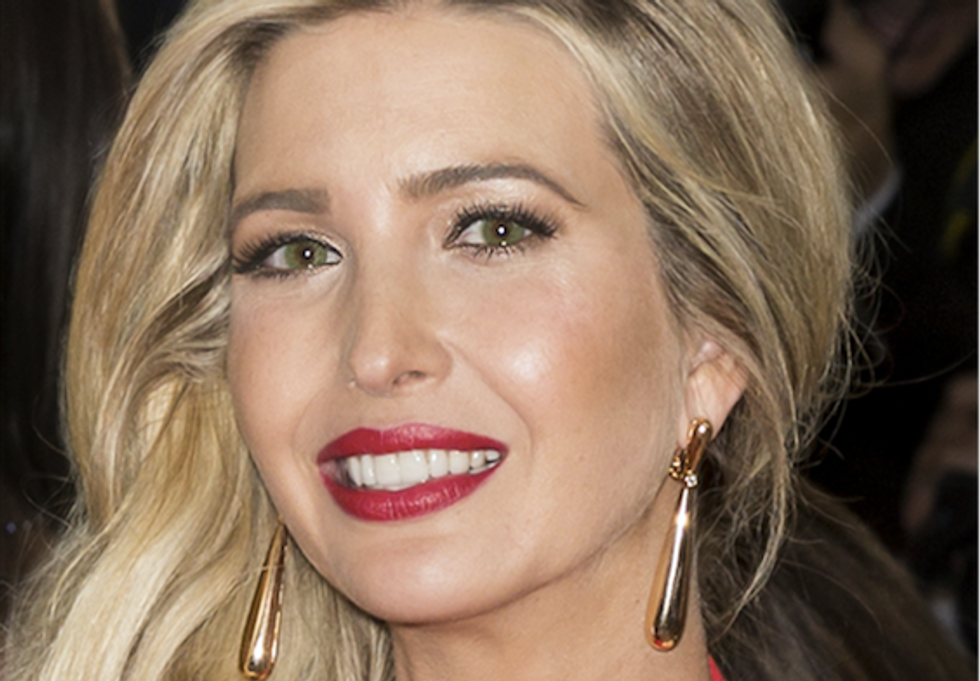 The Kardashians and Jenners have some new competition.

Since the 2016 Republican primaries, more and more women are hoping to look like Ivanka Trump, according to a NY Post report.

Dr. Norman Rowe told the paper that since last summer, up to 50 clients have come into his office with dreams of transforming their faces into President Donald Trump's little girl -- asking for widened cheekbones, a slender nose and large eyes.

According to the report, patients are willing to fork over $30K-$40K for Botox -- and even up to $50K for what he calls the “Permanent Ivanka,” which includes cheek implants and rhinoplasty.

“I never saw [anyone drawing inspiration from Ivanka’s face] before the primary,” said Rowe.

“Maybe they just like the look, but also that [Ivanka’s] a powerful woman, self-confident, part of the first family. Do they want to be her? Yes, deep down, maybe.”