Dem Rep: Trump can 'kick and scream' but truth about botched Maria response 'is going to come out' 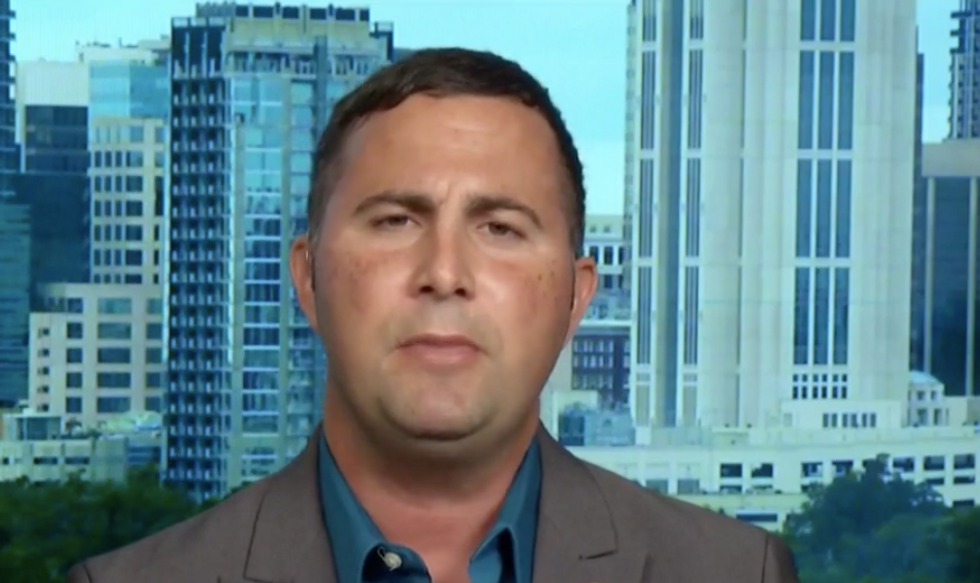 Rep. Darren Soto (D-FL) said that President Donald Trump and his mouthpieces "can kick and scream all they want," but the truth about the gross inadequacy of their response to Hurricane Maria in Puerto Rico "is going to come out."

Trump has blocked Democratic members of Congress from viewing the destruction in Puerto Rico first hand by forbidding them from accompanying relief missions to the island.

"You can have as many alternative facts as you want to use," Soto said, "and as many counter-punches on Twitter, but people see things for what they are. Here in central Florida, people can't reach their families. There are mayors who still haven't heard from the federal government throughout the island."

"I'll be seeing the island tomorrow -- after being blocked by the administration -- along with other Democratic lawmakers," he said. "But the truth is going to come out, no matter how much Trump and others may try to kick and scream and try to paint this as not the crisis that it is."