Trump tells Congress: 'Get ready to do your job - DACA!' 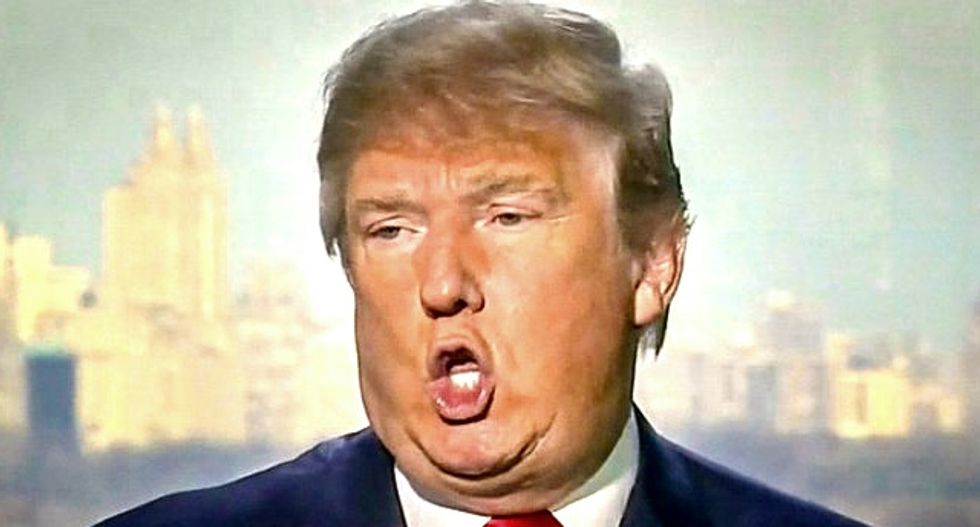 U.S. President Donald Trump had a message for lawmakers returning to Washington after the August recess on Tuesday, when he was expected to rescind an immigration program that shielded from deportation some immigrants who came to the United States illegally as children.

"Congress, get ready to do your job - DACA!" the Republican president said in a Twitter post, referring to the Deferred Action for Childhood Arrivals. Trump's move would throw their fate to Congress, which would have six months to find a fix.